This cute story about a little boy who makes a simple star quilt appeared as part of a series titled “Daddy’s Bedtime Stories” which was published in the Salina Evening Journal (Salina, Kansas) from 1913 to 1916.

Below the story are pieced diagrams for 3 star quilts — two very simple (like the boy in the story might have made) and one more complex. Clicking on the images will open a pdf file of that quilt’s templates for printing.

The Little Boy Who Could Sew Nicely

There is no doubt that small boys have not much taste for sewing. “Though once when I was a small boy,” daddy told Jack and Evelyn, “I knew a boy who could sew very nicely. His mother said that he should learn to use the needle when he was young, and then if he grew up and became an old bachelor, he would be able to patch his own clothes and sew on buttons.
“And, let me tell you, he could sew very nicely. He had no sisters, and the evenings were sometimes dull.
“One night, as they gathered around the evening lamp, Georgie — that was his name — watched his mother take out her workbasket and begin stitching.
” ‘Mother, could I have a needle and thread?’ he asked.
” ‘Certainly, his mother replied. ‘What are you going to make?’
” ‘I’d like to make something useful,’ Georgie answered
” ‘I’ll tell you what you can make,’ she answered. I’ll cut out some patches, and you can make a quilt for your own bed.’
“Georgie was pleased with the idea, and when his mother cut out the gay patches to form a star pattern, he went to work with a will.
“Every evening when they sat down at the table Georgie sewed more patches. Soon he had quite a pile of them done.
“When the patches were sewed, his mother showed him how to put them together.
“Then she lined the quilt with cotton and tacked a plain piece of material on for a back. When she had bound the edges together, Georgie had a handsome cover for his bed, and he was very proud of it.
“When this little quilt was done, he set to work and made a larger and handsomer one for his mother. He seemed to have a knack in matching the colors, and his relatives saved ‘patches’ for Georgie’s quilts.
“Every year a county fair was given by the people of that part of the state. The farmers sent their finest cattle and fattest pigs to be shown. The farmers’ wives sent jars of their best preserves, their choicest butter and finest hens.
“Besides this, there were all sorts of pretty and useful things made with the needle, and prizes were given for the nicest and best things of each kind.
“A dear old lady who admired Georgie’s quilts told his mother he ought to send one to the fair to show.
“So a quilt did go off to the fair, and the judges were to tickled over the idea of a little boy having made a quilt that they voted to give him a handsome bicycle as a prize, and I’m afraid after that, Georgie did not make many quilts.” 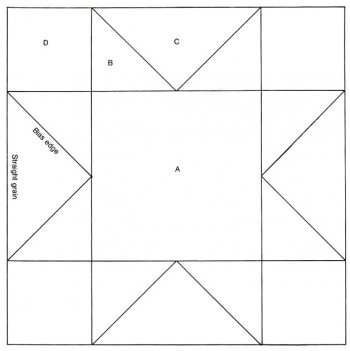 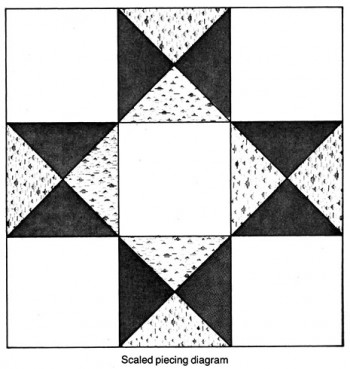 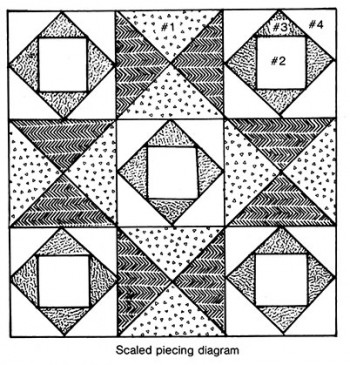 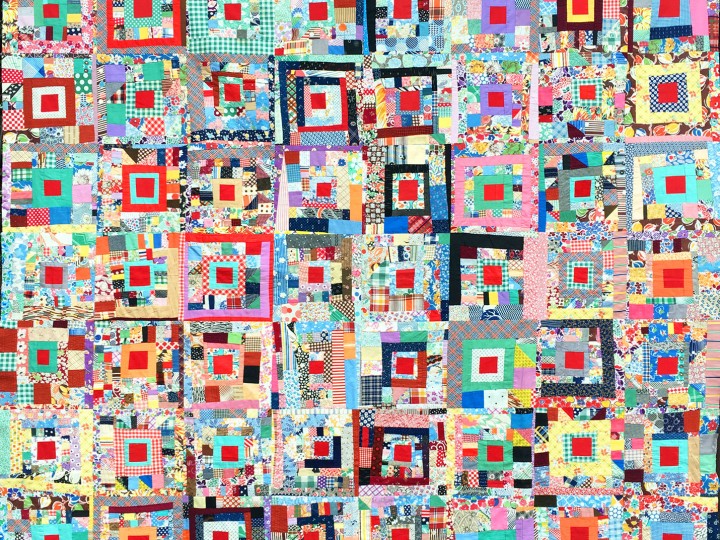 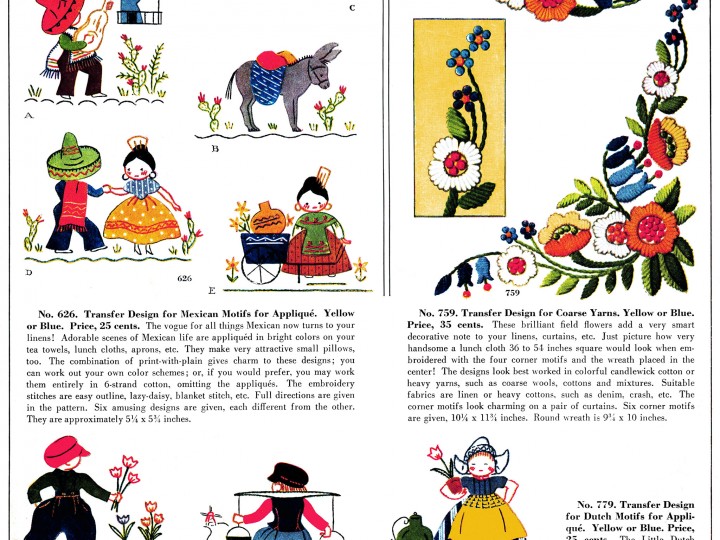