My daughter, Emily, recently attended a 30th anniversary celebration of the company she has been working for since her graduation. Because they were founded in 1987, the party had an 80s theme, which just happens to be Emily’s favorite decade.

Prince wore many versions of this costume, but the metallic jacket is Emily’s favorite. Unfortunately, we weren’t able to find purple metallic fabric in the correct shade, but she had a business trip to NYC coming up, and suggested going to Mood, where we were sure she’d find exactly what we needed. I told her the yardage and wished her luck. Well . . . she did find some fabric that met all the criteria, except it was tissue lamé!

I’ll have to admit that I freaked out a little, because I wasn’t sure I could ever make a structured jacket out that crazy thin fabric. I tested several interfacing/lining products on small pieces, but they were too stiff, wrinkled badly, and didn’t drape at all. Then I made a trip to my local fabric store, and they suggested PerfectFuse, which is 60″ wide and comes packaged in 1 or 3 yard lengths. I ended up using 4 yards of heavy and medium weight in combinations, and, although it took a long time to steam it all on, it worked really well. It didn’t bubble, and the fabric stayed soft and flexible. This is not a product placement — I just wanted to share a happy surprise with a “new to me” product.

I made a couple of muslins in the process of tweaking my pattern, followed by cutting and fusing all the pieces (some were double fused), many fittings, and finally adding the studs, which was fun but also a little stressful getting them positioned just right. I made the skirt with the same closure detail on Prince’s pants. The shirt was purchased on ebay, and only needed a few modifications.

Emily was very pleased with the final result. She took a selfie as soon as she got home, and there’s also a good one of her with the Prince impersonator from the party. I hope the next time I sew with tissue lamé, I’ll be making a big poofy skirt instead of a jacket. 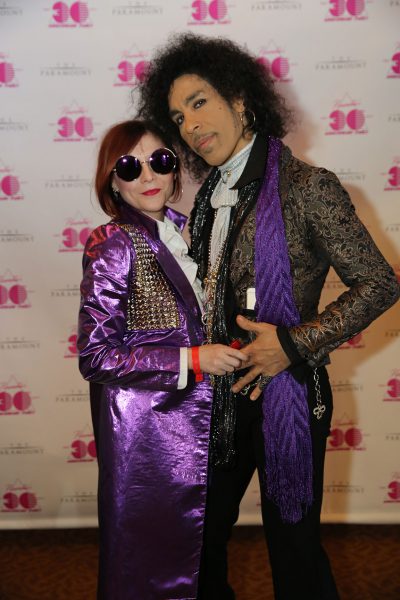 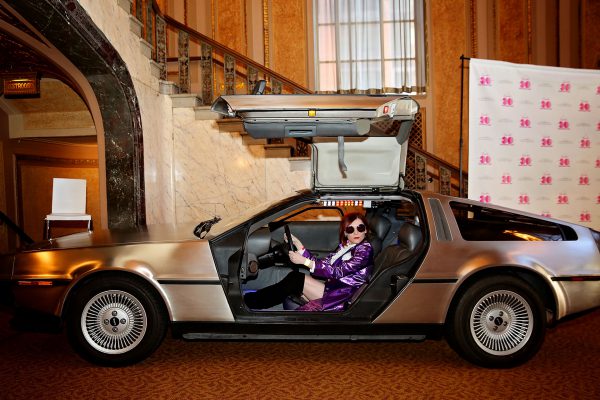 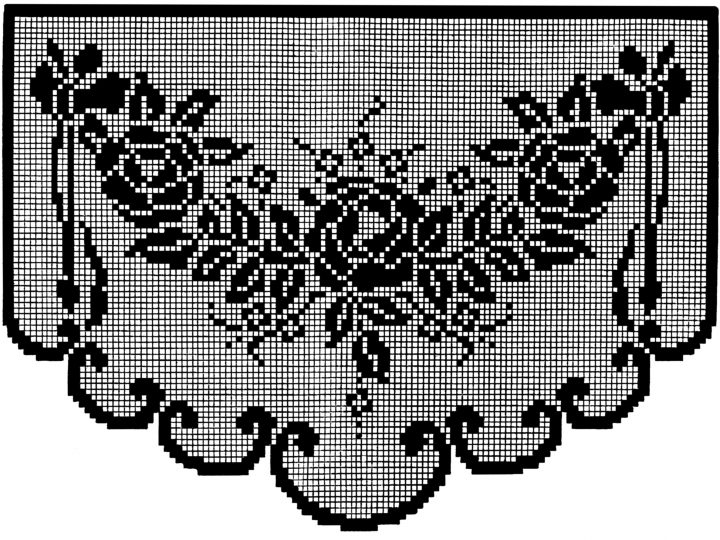 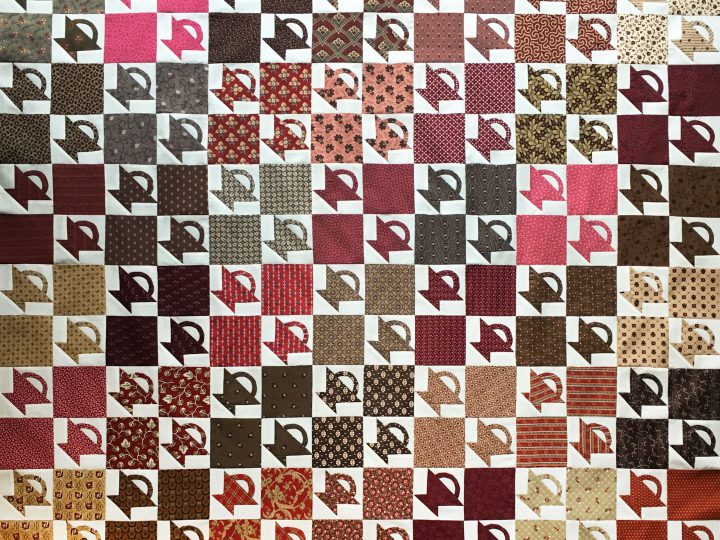