In an earlier post, I explained why this border was inspired by my childhood . . .

“I grew up in the 1950s in a small town in Oklahoma. We lived in an old neighborhood of modest homes, where there were no fences and children were free to play wherever they wanted (with a few exceptions, like flower beds and vegetable gardens). There were lots of kids, and quite a few retired couples, some of whom were almost like grandparents to me and my siblings. Sometimes I complained because we weren’t allowed to play in the house unless the weather was bad, but I consider it a pretty idyllic childhood.

Although there were newer homes being built in developments on the outskirts of town, I didn’t envy the children who lived there. We had something in our neighborhood that they didn’t . . . trees . . . huge trees. Every house in our block had at least 2 or three very old trees — we had four (one with a treehouse). In spring and summer the trees on the parking strip would form a beautiful, shady canopy over our street. There were oaks and maples and a catalpa on the corner, but mostly there were giant elms. In 1966 we moved away, and I didn’t go back for a long time. When I did, most of the elm trees were gone — killed by Dutch Elm disease — and the neighborhood was almost unrecognizable.”

My border is made up of elm leaves, cut from early 1900s chambrays, plaids and stripes. It is a struggle for me to do any kind of liberated quilt design, but I’m proud to say that I successfully resisted drawing a design, and just sewed the leaves randomly as I went around the pinned bias vine. You probably recognize this design from Anne Orr’s lovely Autumn Leaves quilt — I could have never come up with this on my own.

Free Pattern Friday will be on Saturday this week. 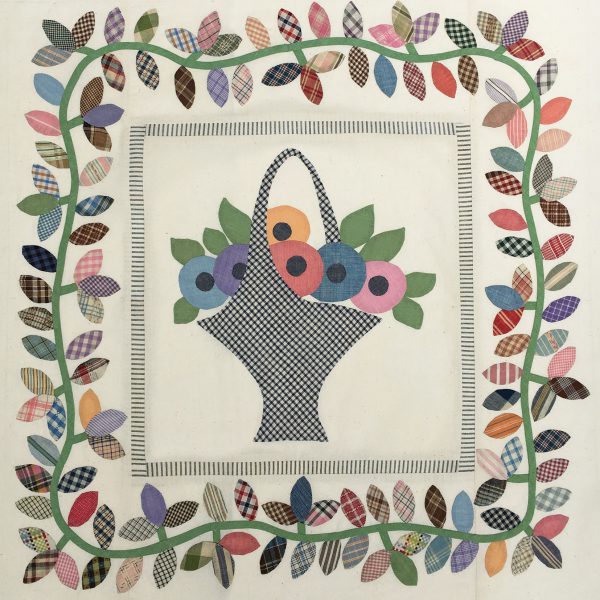 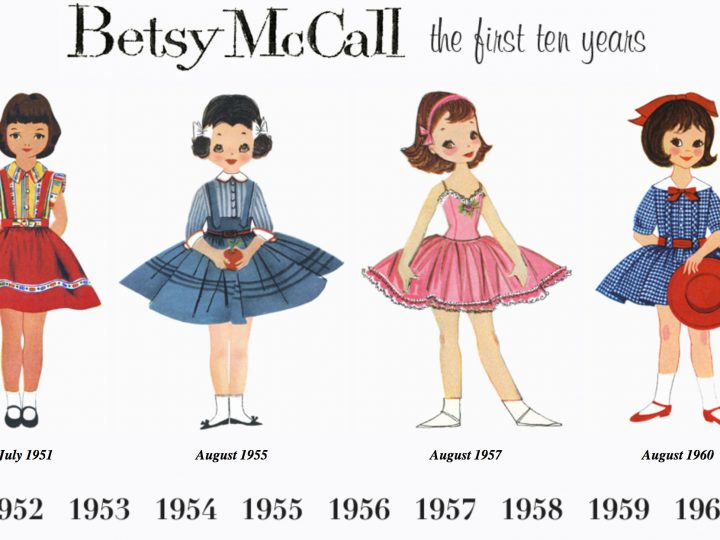