This is an Aunt Martha publication which contains patterns for some of the winning quilts from the The Century of Progress quilt competition sponsored by Sears at the 1933 World’s Fair. About 25,000 quilters submitted entries, hoping to win the $1,000 grand prize. Although the theme of the competition was “A Century of Progress,” almost all of the regional and national prize-winning quilts were traditional patterns. Of course, the women who designed original quilts based on the theme were very disappointed. Another controversial aspect of the contest was the quilt which won the $1,000 grand prize — the woman who claimed to have personally made the quilt had actually hired out the work to several quilters. It’s a great story, and the definitive book on the subject is Patchwork Souvenirs of the 1933 World’s Fair by Merikay Waldvogel and Barbara Brackman.

I have added a watermark to these pages because, although I want to share this booklet with my readers, I also want to discourage other people from copying and selling digital copies of this rare publication. I have one other book from this contest, Sears Century of Progress in Quiltmaking — the link will take you to an earlier post. 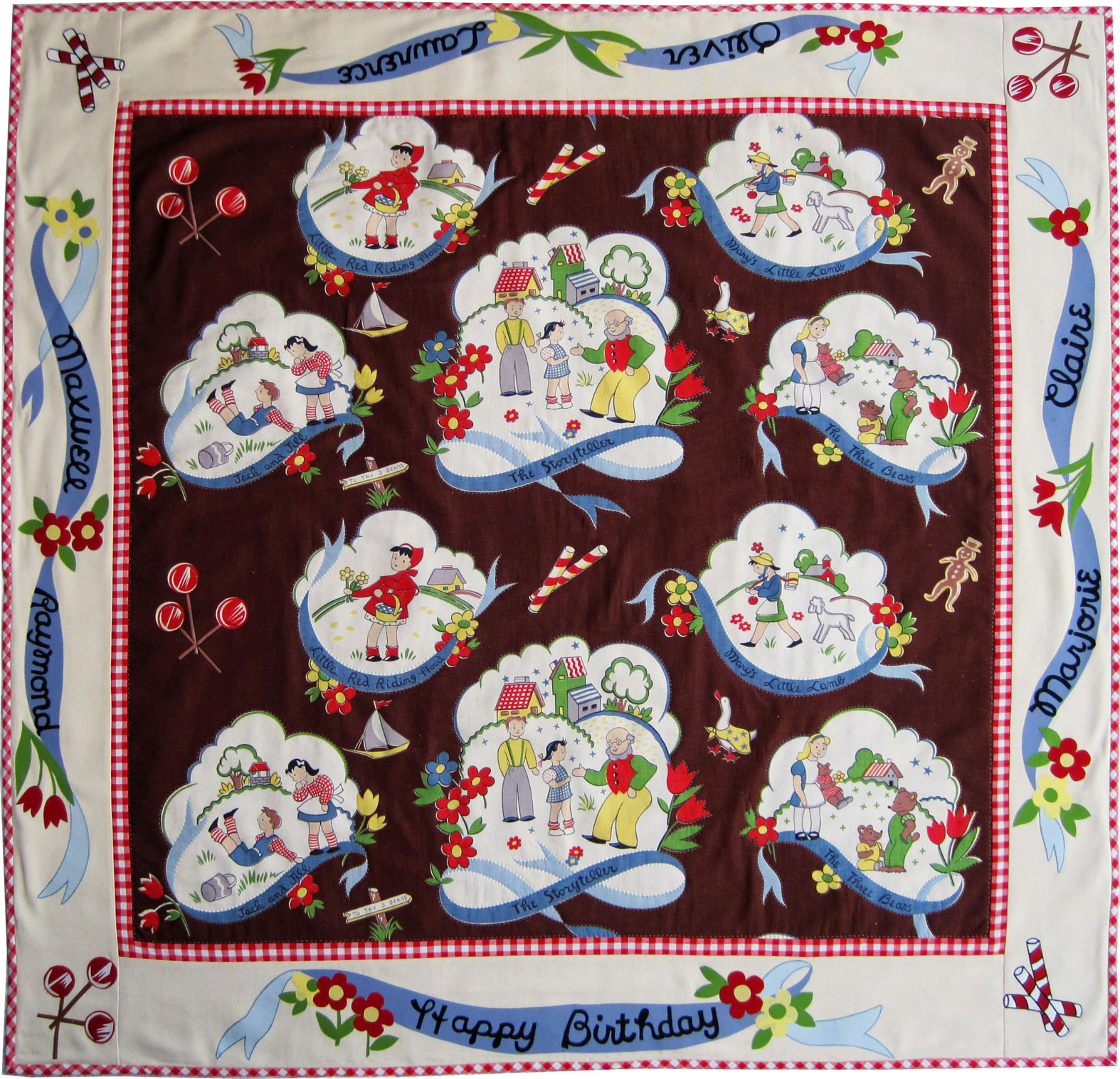 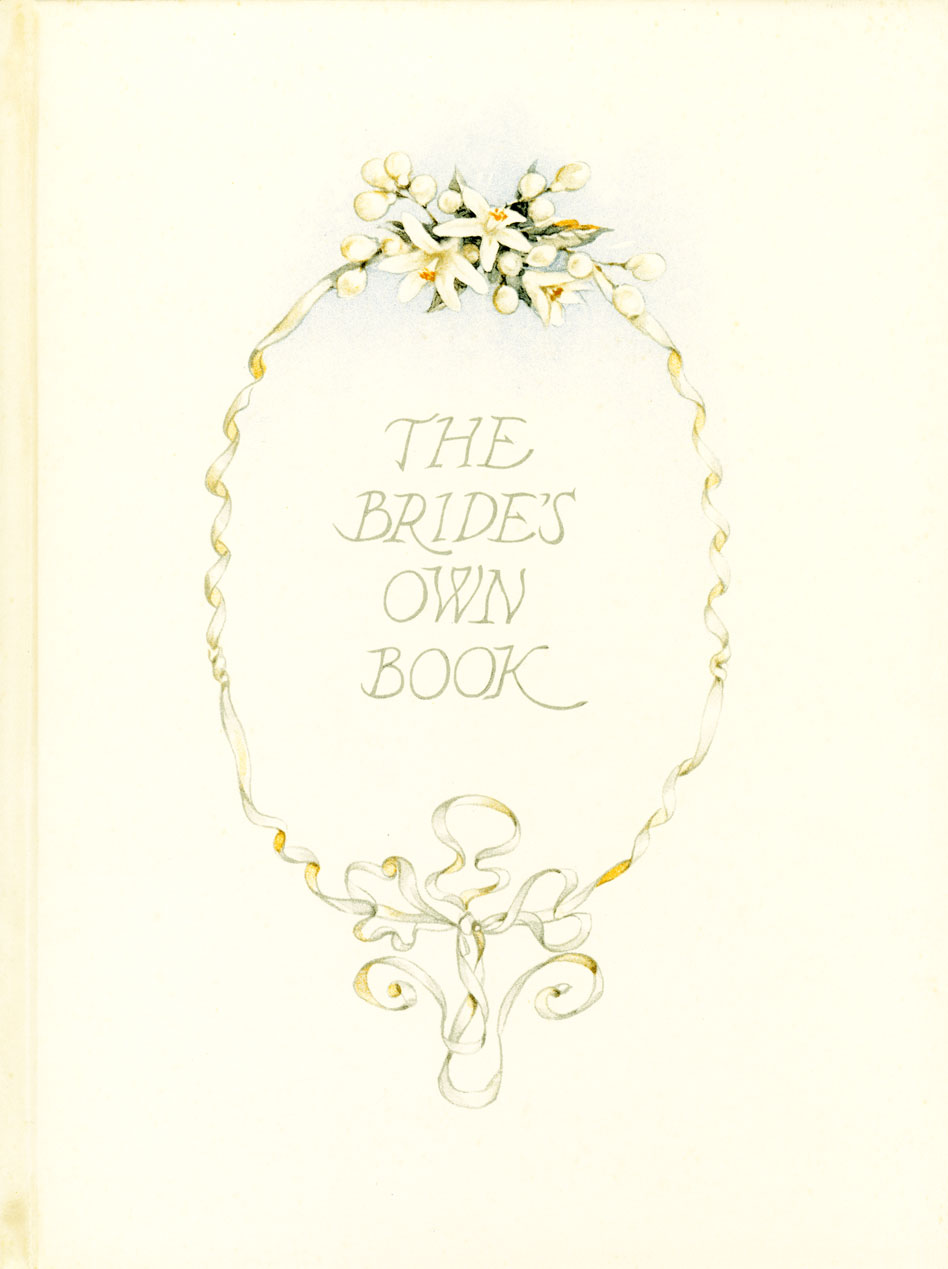