Although this block doesn’t have nearly as many pieces as some of the other indigo blocks, it was probably the most difficult to stitch. I hand pieced most of the block, but the small domed muslin pieces around the center section were hand pieced (on the sides) and appliqued (around the top). It just seemed like an easier way of dealing with the sharp curves.

I reversed the colors in the center circle because I felt there was too much white in the block. I actually think this pattern would look better in three colors so you could see the curve of the small muslin pieces. Sometimes drawings of quilt blocks can be deceptive since the lines between same-colored pieces will not show up in the finished piece.. 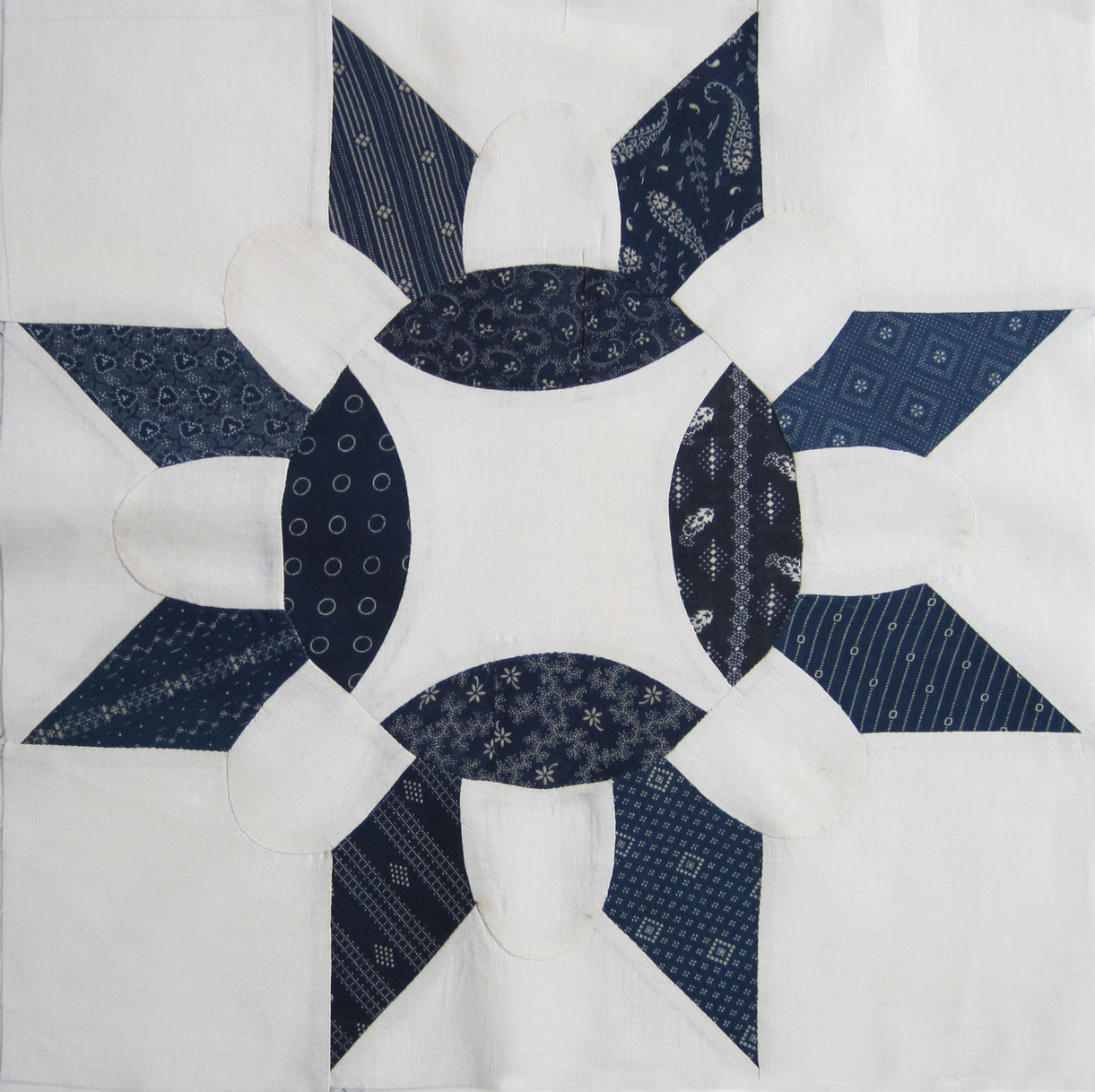 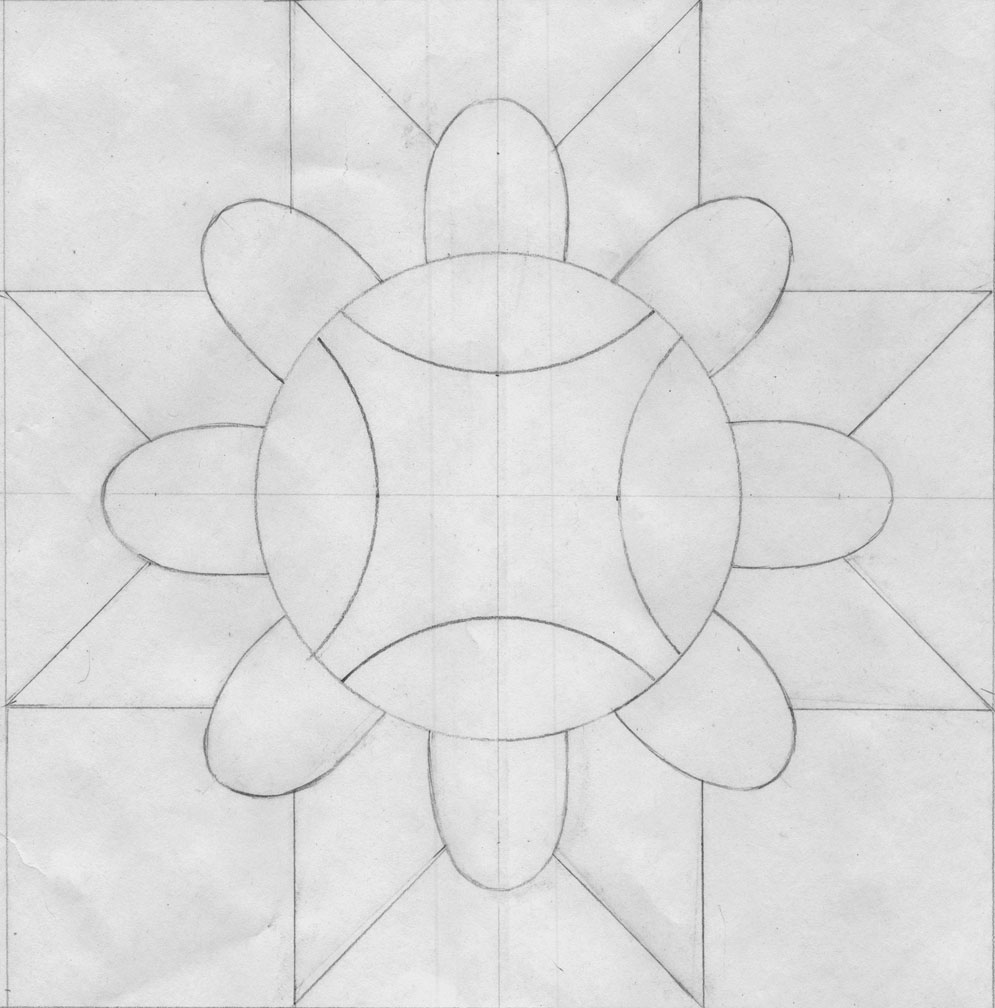 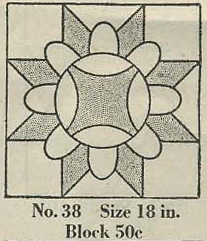 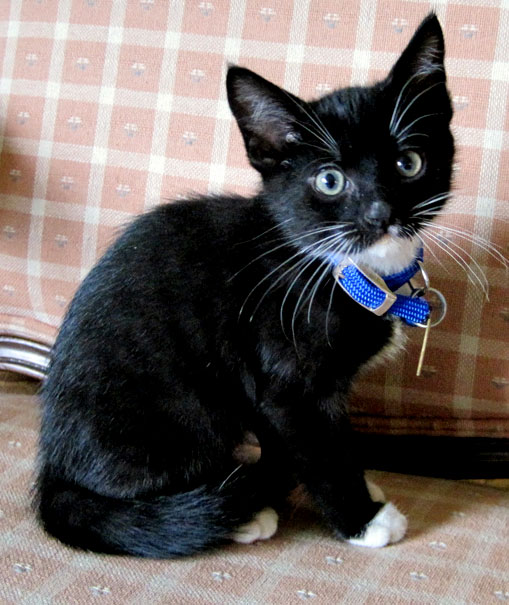 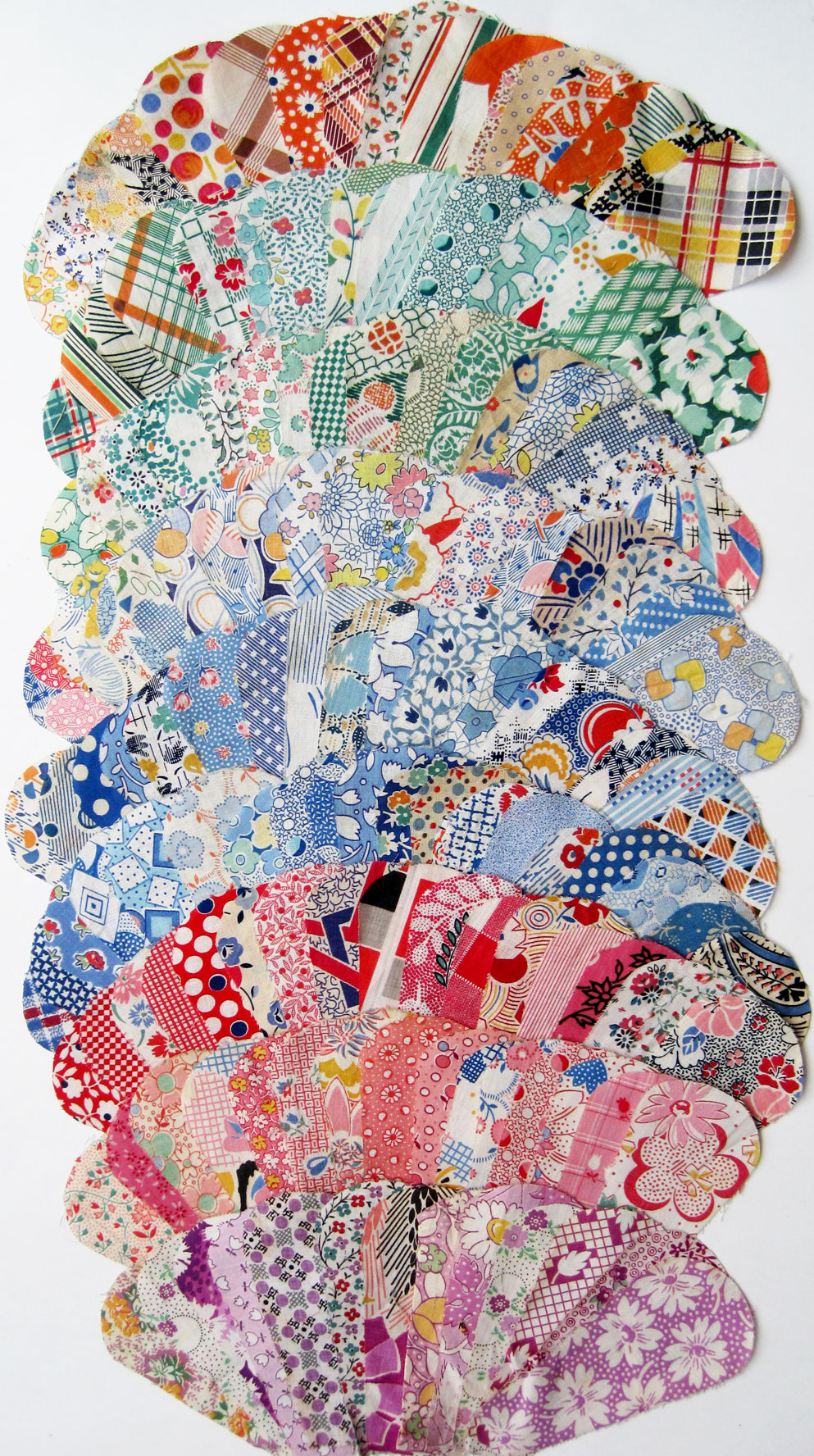 A Wonderful Gift From Ann