One of my favorite events at St. John’s Catholic School was the fabulous annual Halloween carnival. In second grade I got to wear a beautiful blue Little Bo Peep costume which my mother had sewn — it even had a staff with a little stuffed lamb attached. My older sister, Sally, a seventh grader, was working in the Fish Pond booth. The congregation had donated all kinds of stuff to give as prizes in the booths, and when it was my turn, Sally made sure to put something really good in my bag. Here is what she attached to my pole:

A little box of “Made in Japan” bisque dolls dressed in costumes from different countries (well, actually just Spain, China and America, which is an odd assortment when you think about it). Unfortunately, this is a photo of a set which was auctioned on ebay several years ago that I did not win. I loved my dolls so much (which were exactly like the ones in this photo), and I played with them constantly until one by one they all broke — bisque being pretty unforgiving when dropped on a hardwood floor. I still look for them, and occasionally see one or two from the set. I can understand why very few survived.

Then last year while searching on ebay, I found this wonderful Mother Goose set, which I did win. I believe it’s around the same age as the original dolls, and they are in mint condition — looking as if they have spent most of their lives in this box. This time I’m going to be a lot more careful with my new toy. 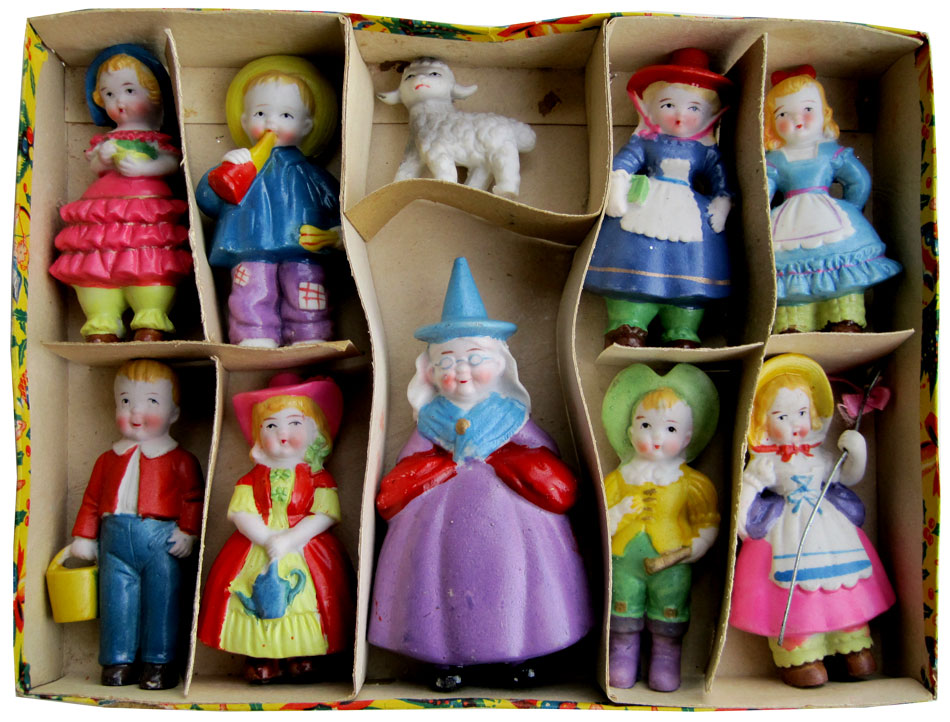 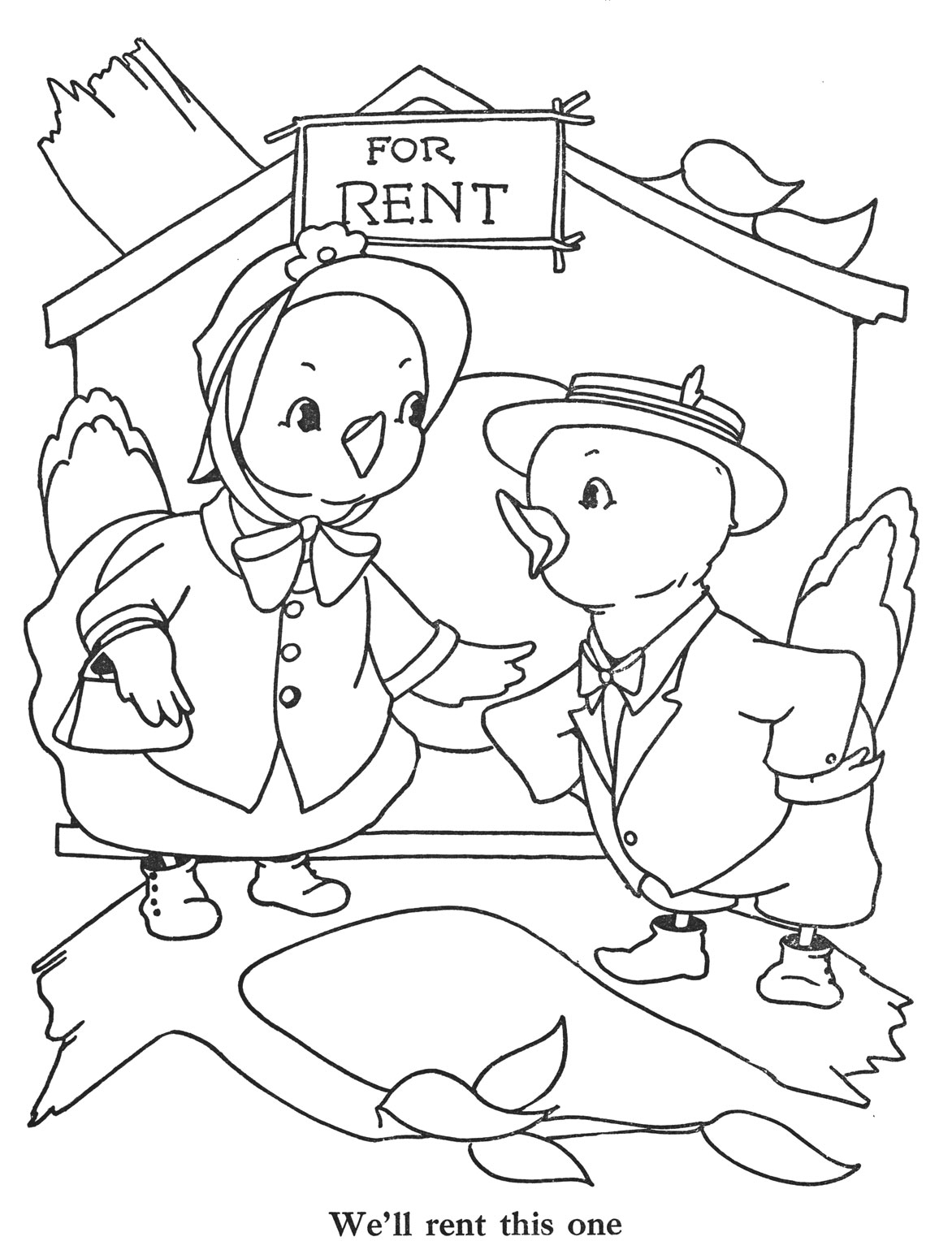 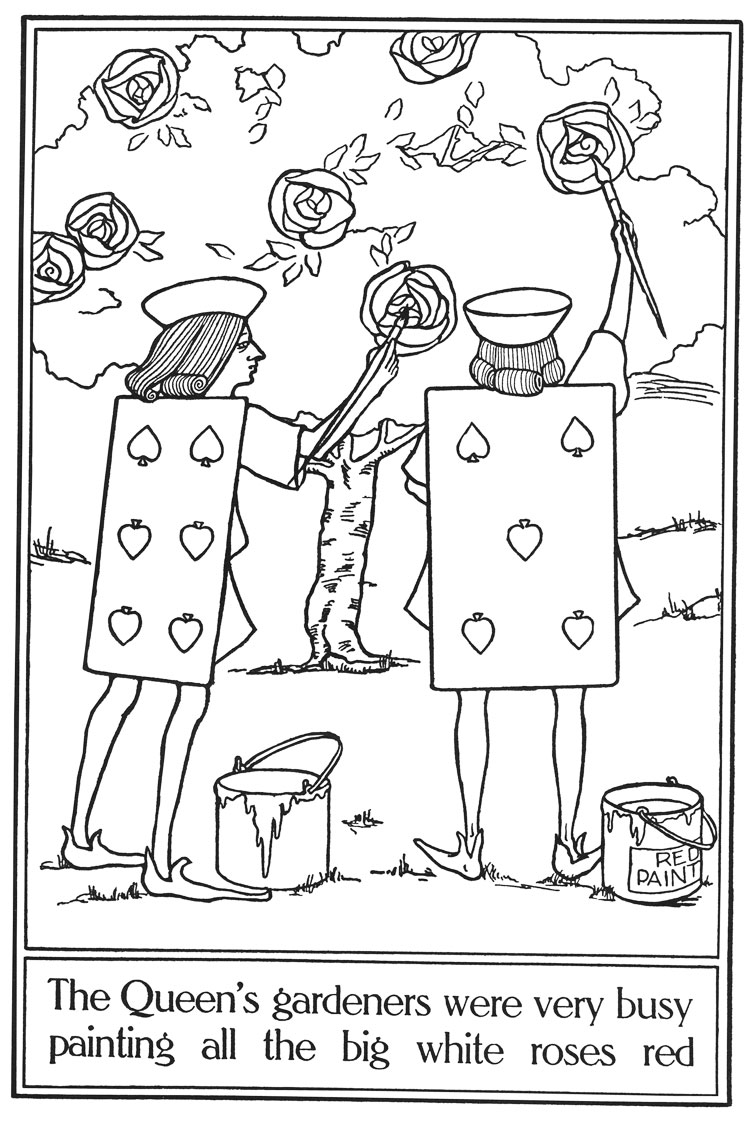