My son Elliott’s favorite G.I. Joe character when he was a boy was Snake Eyes (and his pal, Storm Shadow). Both of these characters are ninjas and have the same hexagram tattoo on their arms (number 58 on the chart of 64 hexagrams in the I Ching). As a graphic designer, Elliott has used this hexagram as his logo and he also has it tattooed on his forearm. Elliott’s web site is aftercompletion.com.

I wanted to make a quilt for Elliott, but I couldn’t imagine that he would ever be interested in one of my normal quilts with the pastel vintage fabrics. Then it occurred to me that it would be pretty easy to piece a hexagram quilt block. When I mentioned this to Elliott, he suggested I use all 64 hexagrams in their sequential positions (which worked pretty well because it forms a rectangle).

The blocks were constructed using an assortment of subtle red prints and batiks. The backing is one of the red prints. It was quilted in the ditch on my machine (one of my first attempts at machine quilting). I didn’t want any quilting stitches to show in the blocks because I felt it would detract from the design.

For Elliott’s birthday last month, I used his quilt as a tablecloth. I cut a small hexagram design in quilting template plastic which Emily and I used to decorate cupcakes. I think they turned out pretty well — and they looked especially cute in my new cupcake holder from Crate & Barrel. 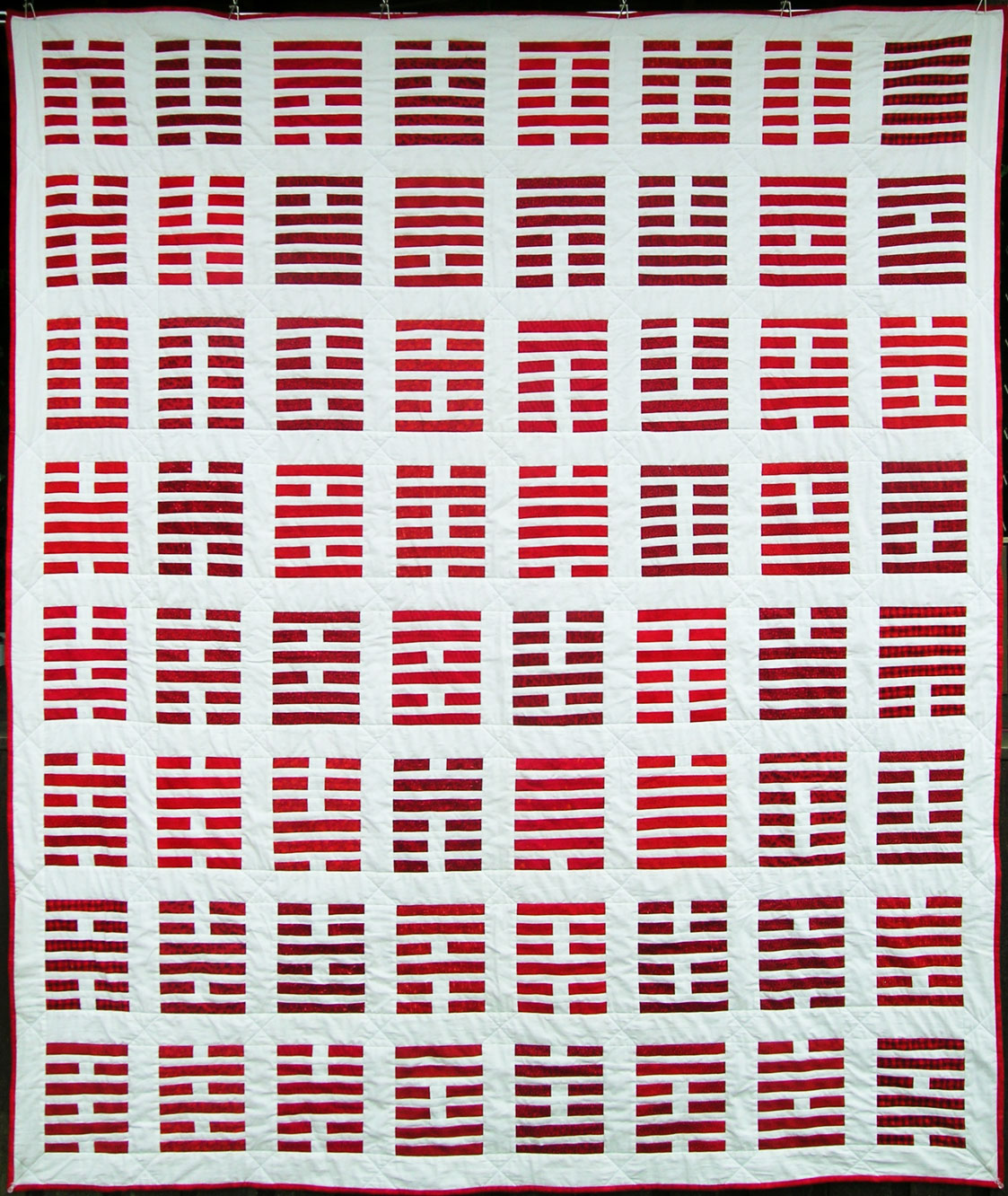 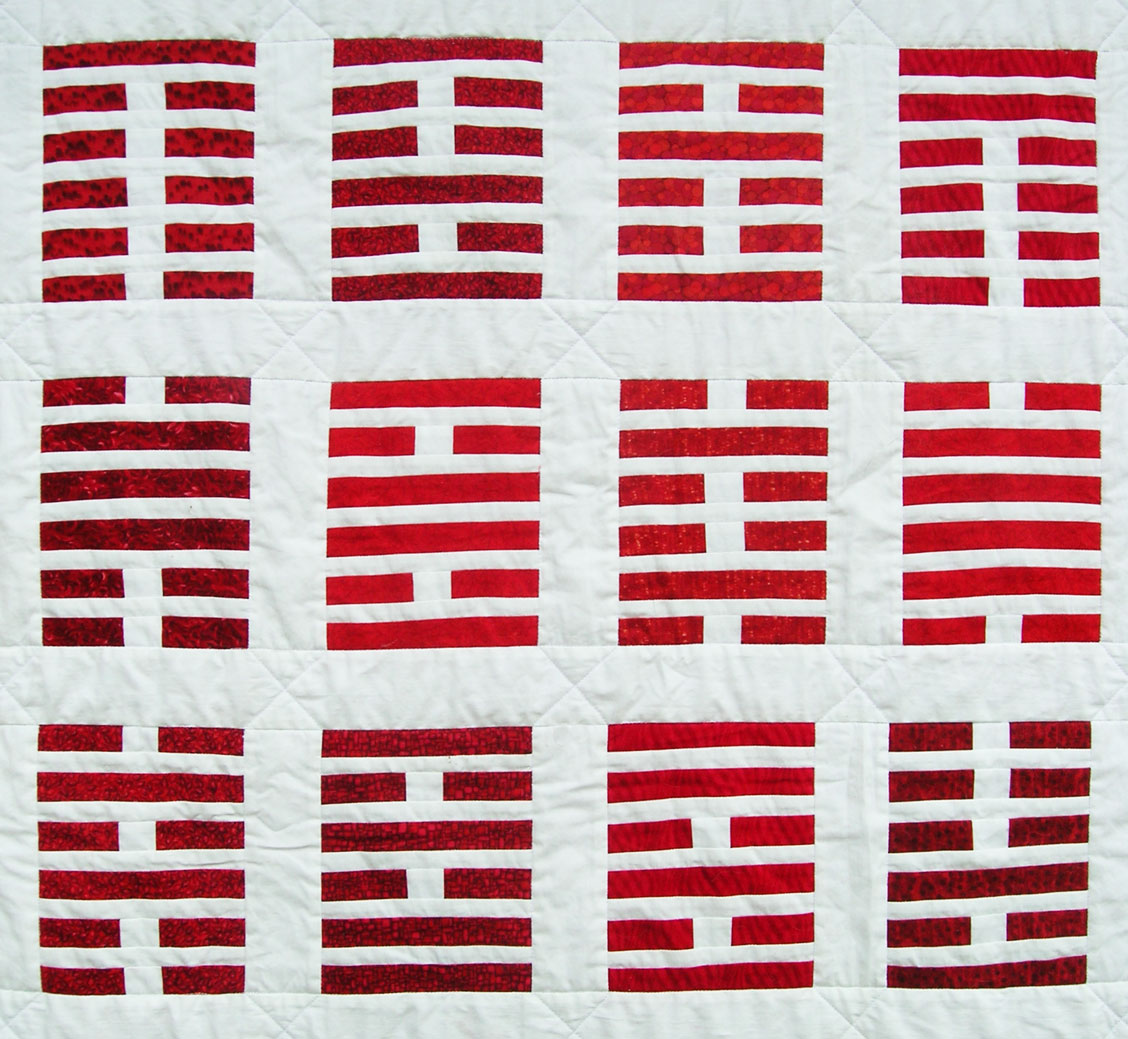 Cupcake photos by my nephew, Chris 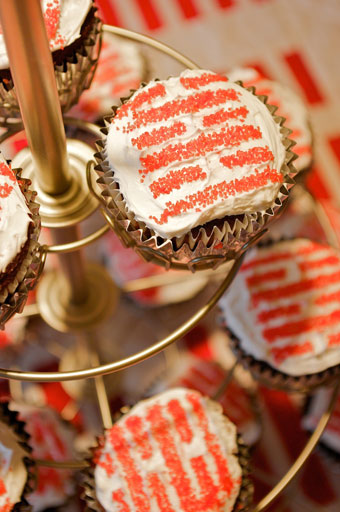 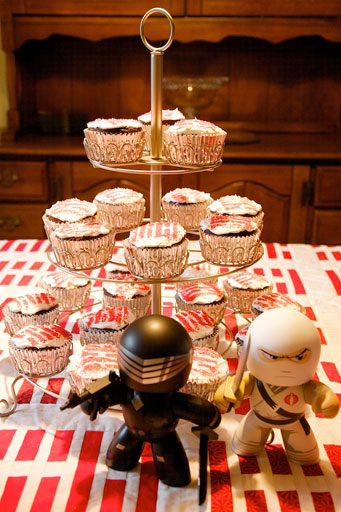 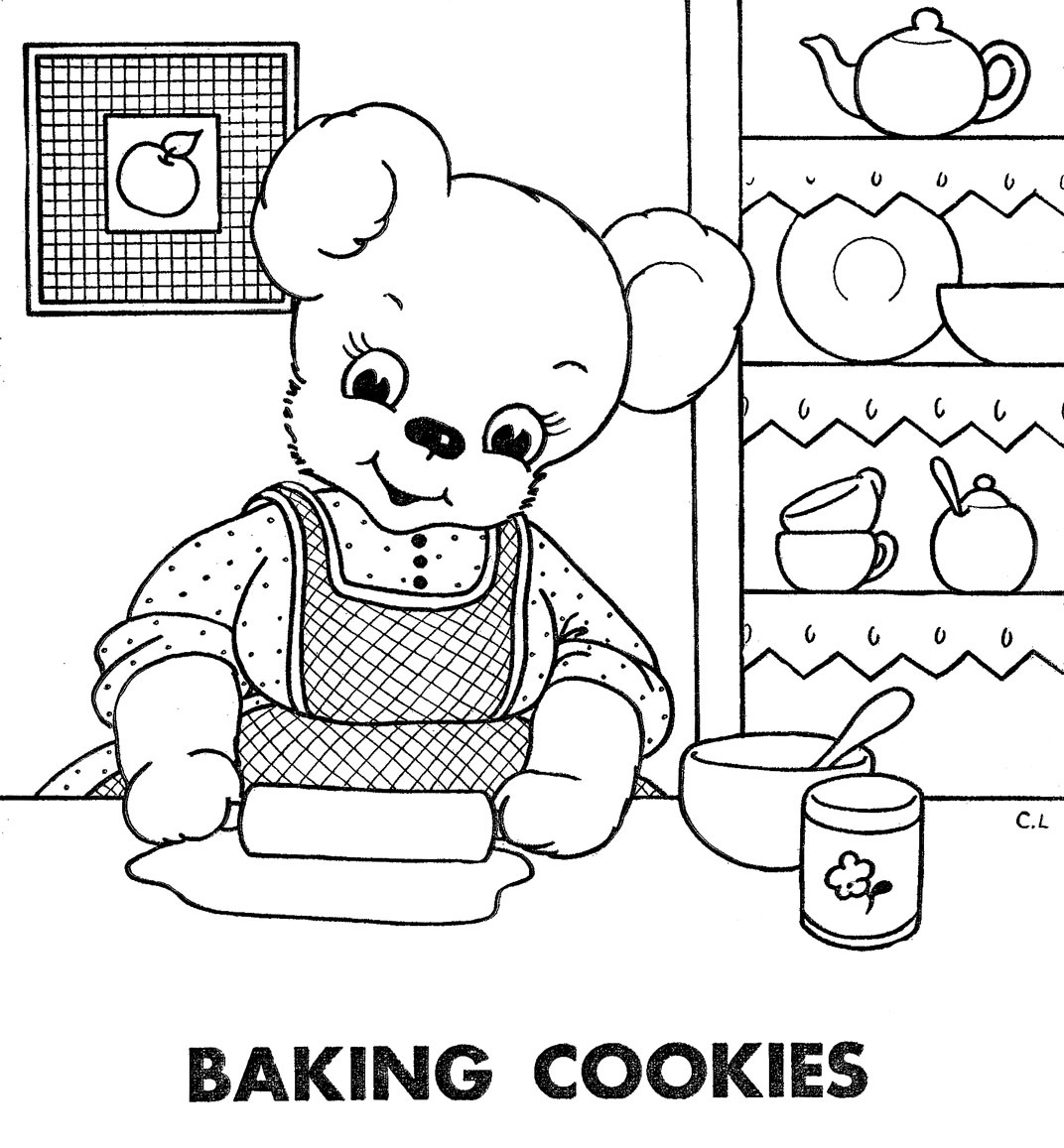 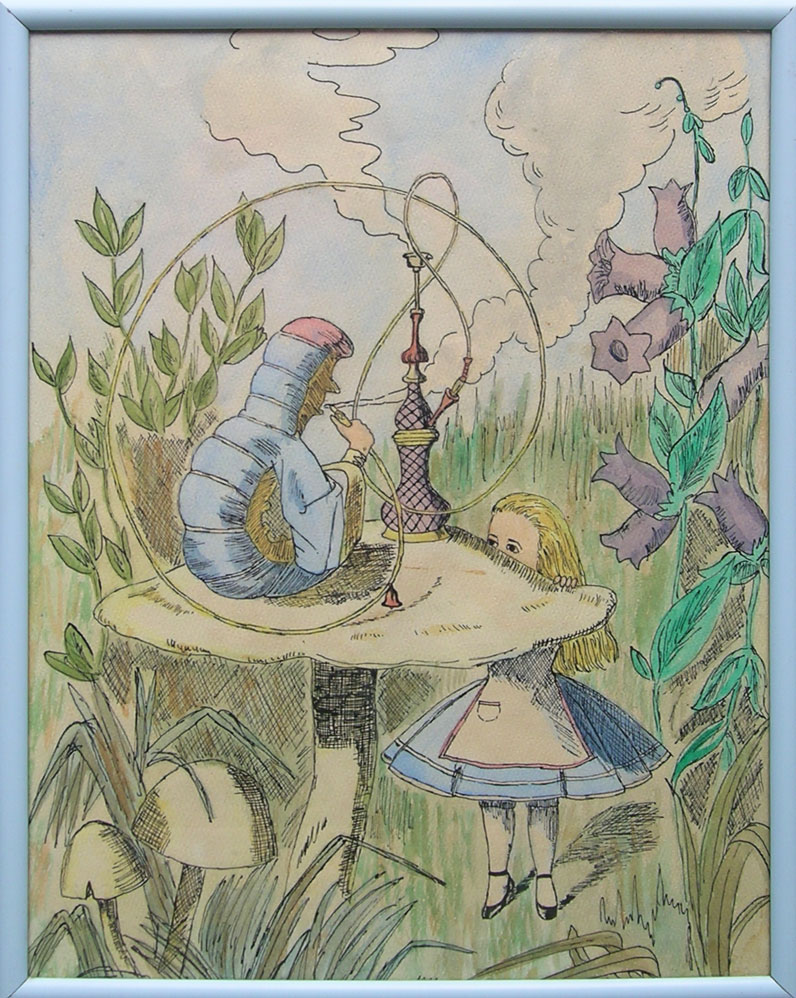