The Water Drop quilt top is finally finished, and I think it looks pretty good.  I just had a couple of problems.  Although I really like the shading in my background fabric, I wasn’t thinking about how the organisms were going to look as I moved up to the lighter area.  I had to rip out the white hairy edging on the large organism on the top left, because there just wasn’t enough contrast.  I replaced the white with a light blue, which I think shows up better, but it bugs me a little because it’s different than the original illustration.  Also, I should have been more careful about motif placement, because as I began to attach the outline of the drop, I realized that they were a little “off” at the top.   To fill in the space, I extended the flagella on the top organism.

I haven’t worked on anything else this week, and I’m glad this top is finally done.  I’m excited to get started on the quilting after Christmas.

I hope my nephew is going to like it. 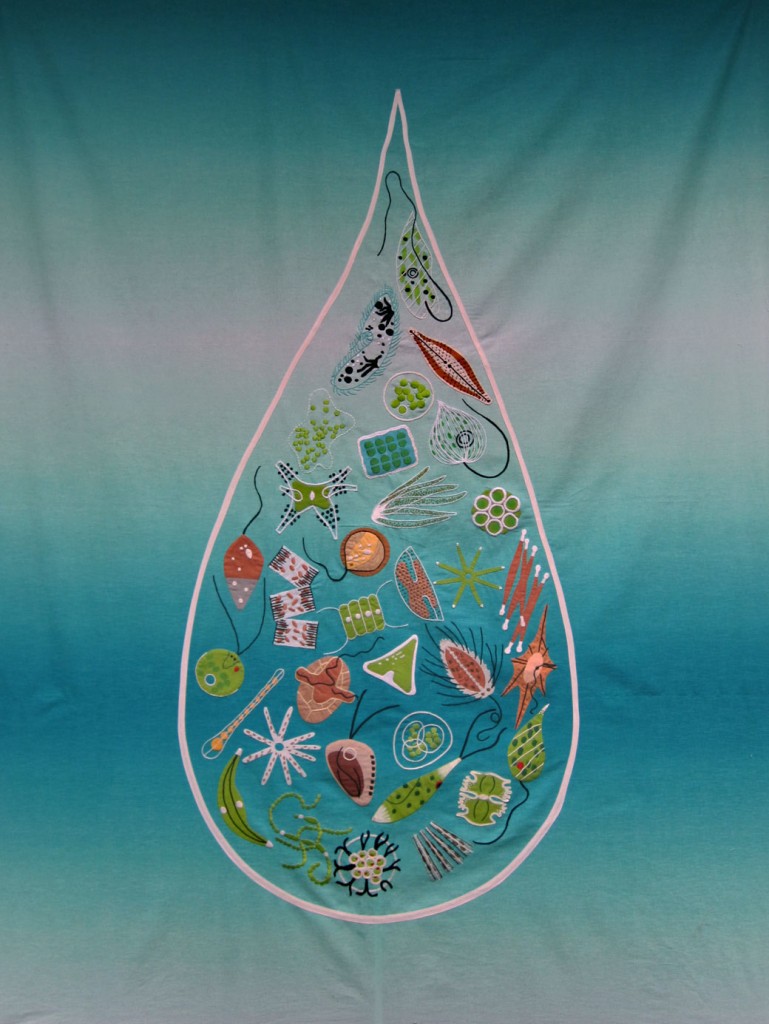 The original illustration from The Giant Golden Book of Biology, 1961. 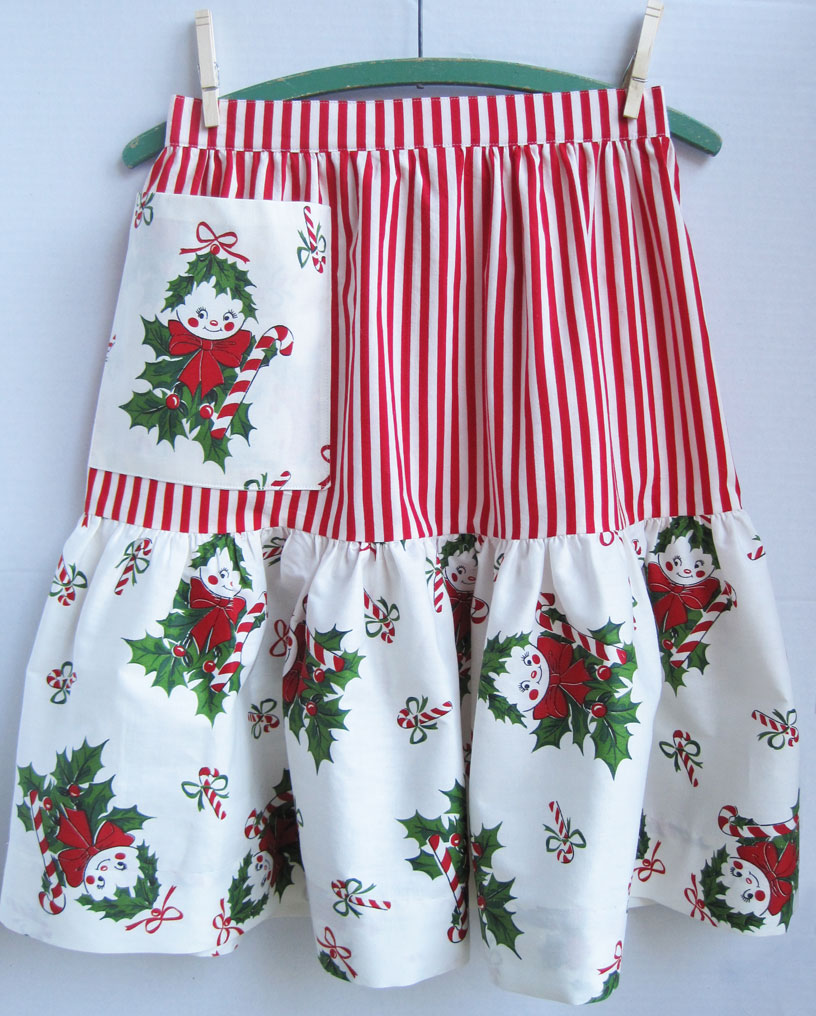 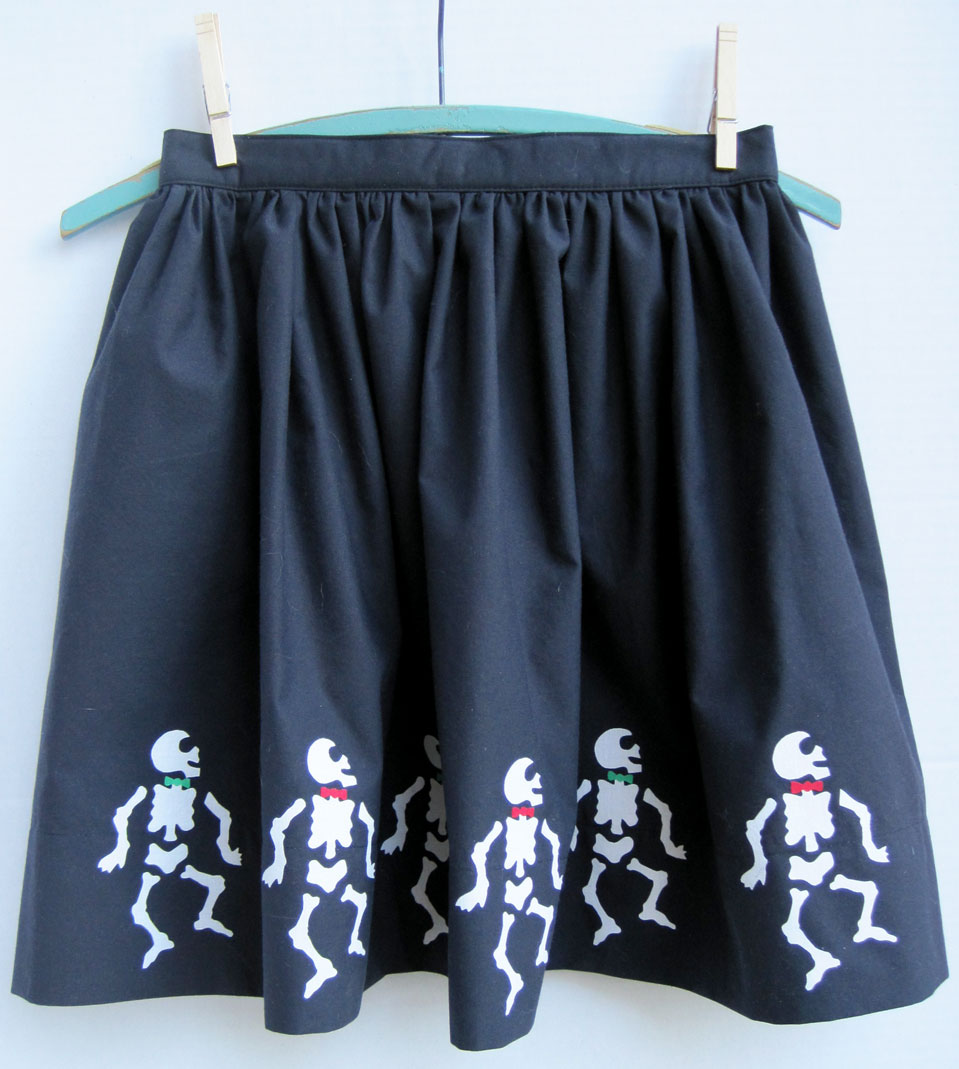