Rather than make another quilt block yesterday, I decided to add text to the blocks. I just finished this Jack and Jill block which was the first one I colored/embroidered. I like the having the verses and it’s nice that most of the rhymes have four lines (although some of the blocks are going to have rather small lettering). I used a geometric font (Century Gothic) because I like the simple design, although my letters look a little primitive. Anyway, now I’m excited to add words to the other four blocks I’ve made. 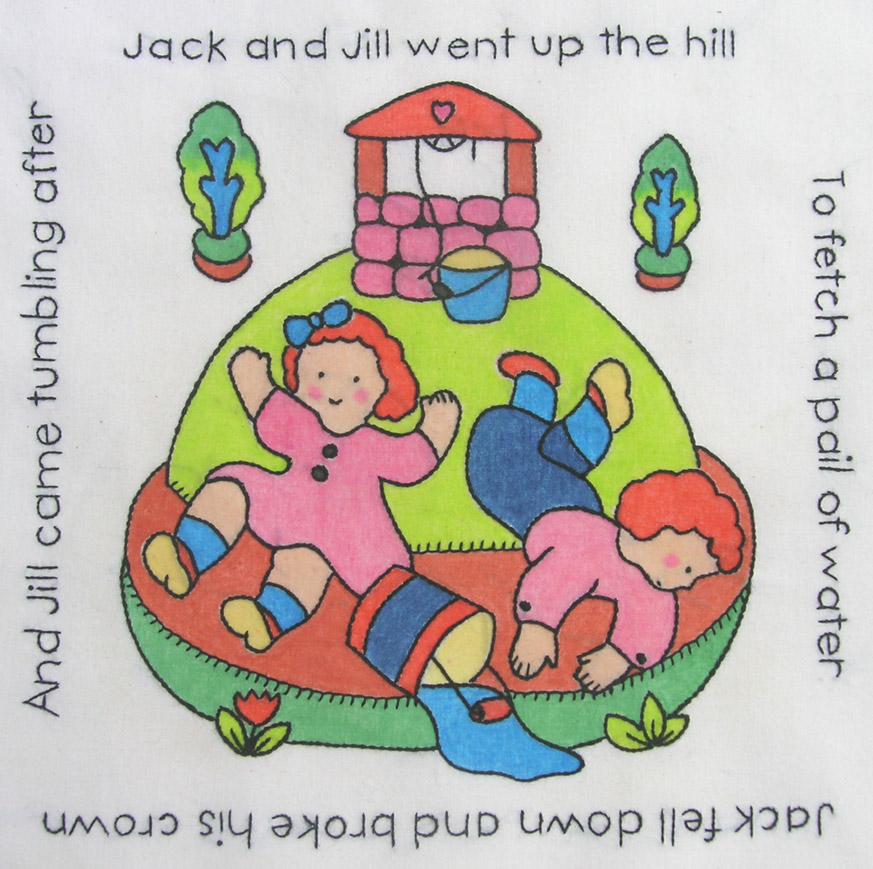 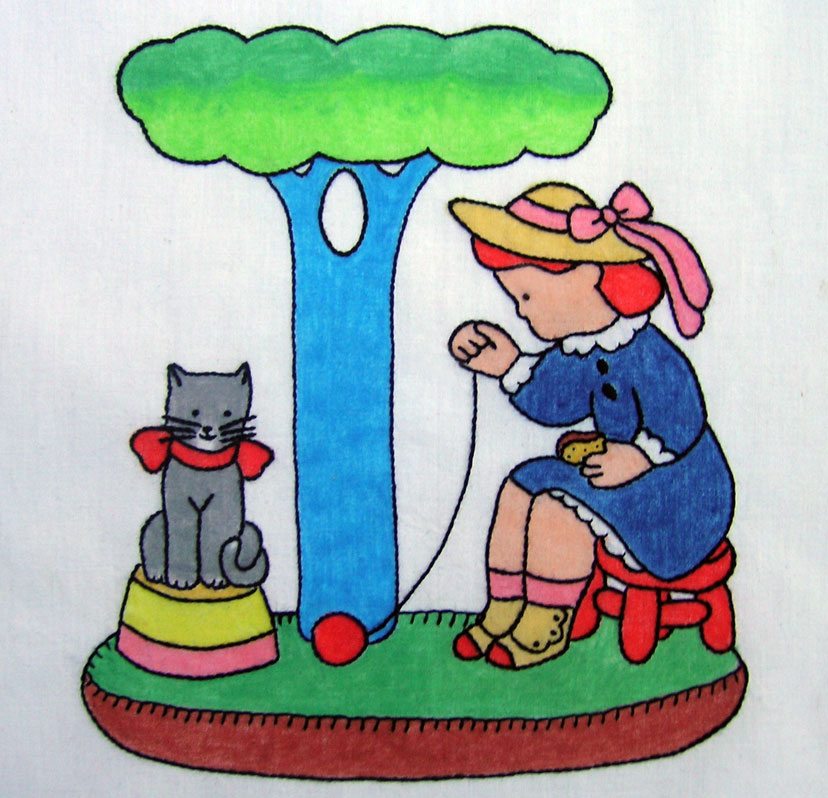 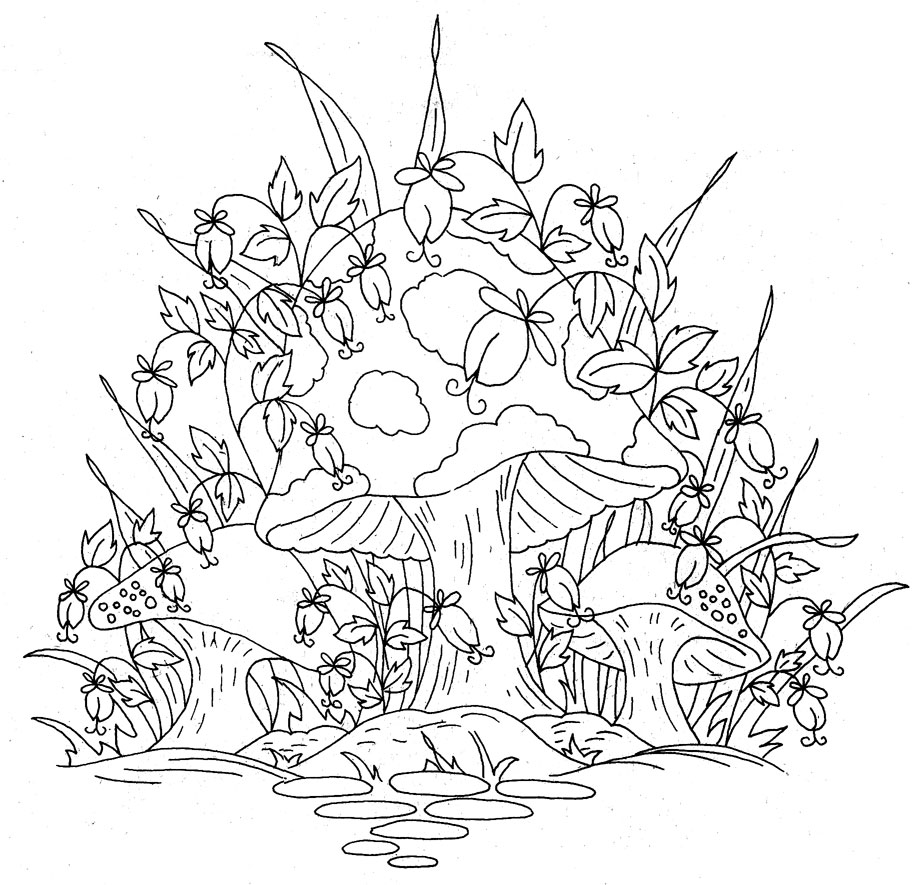