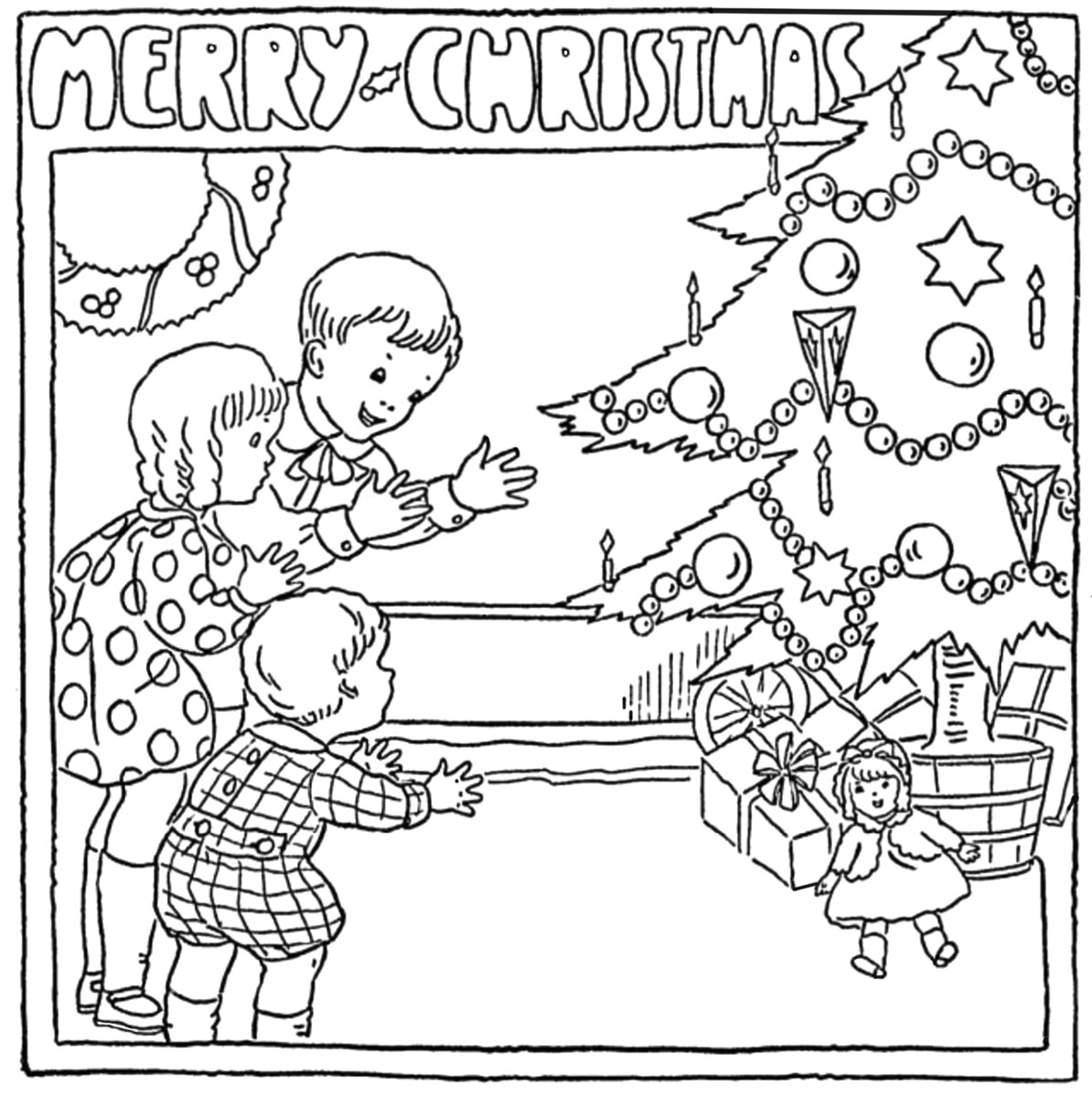 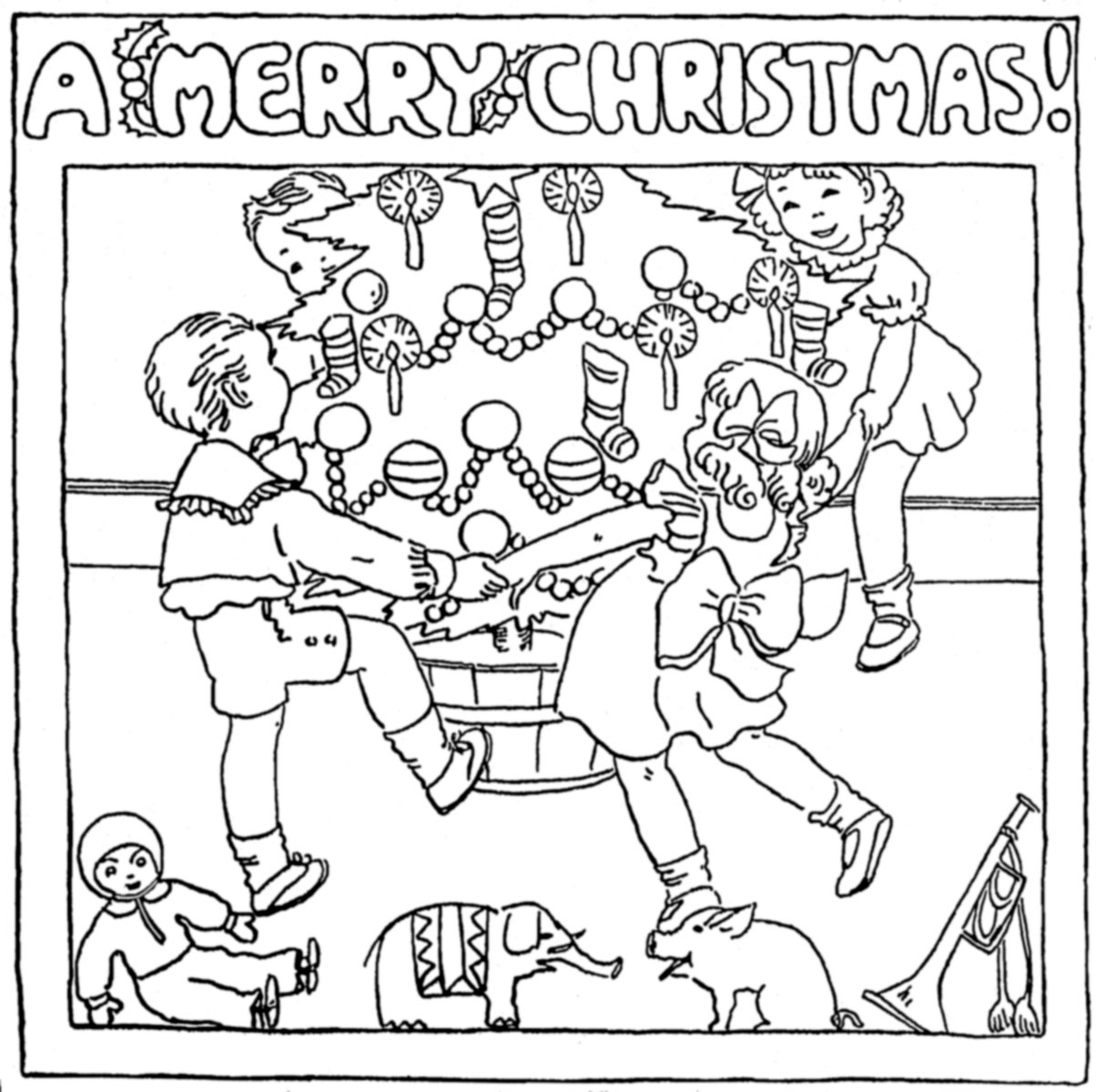 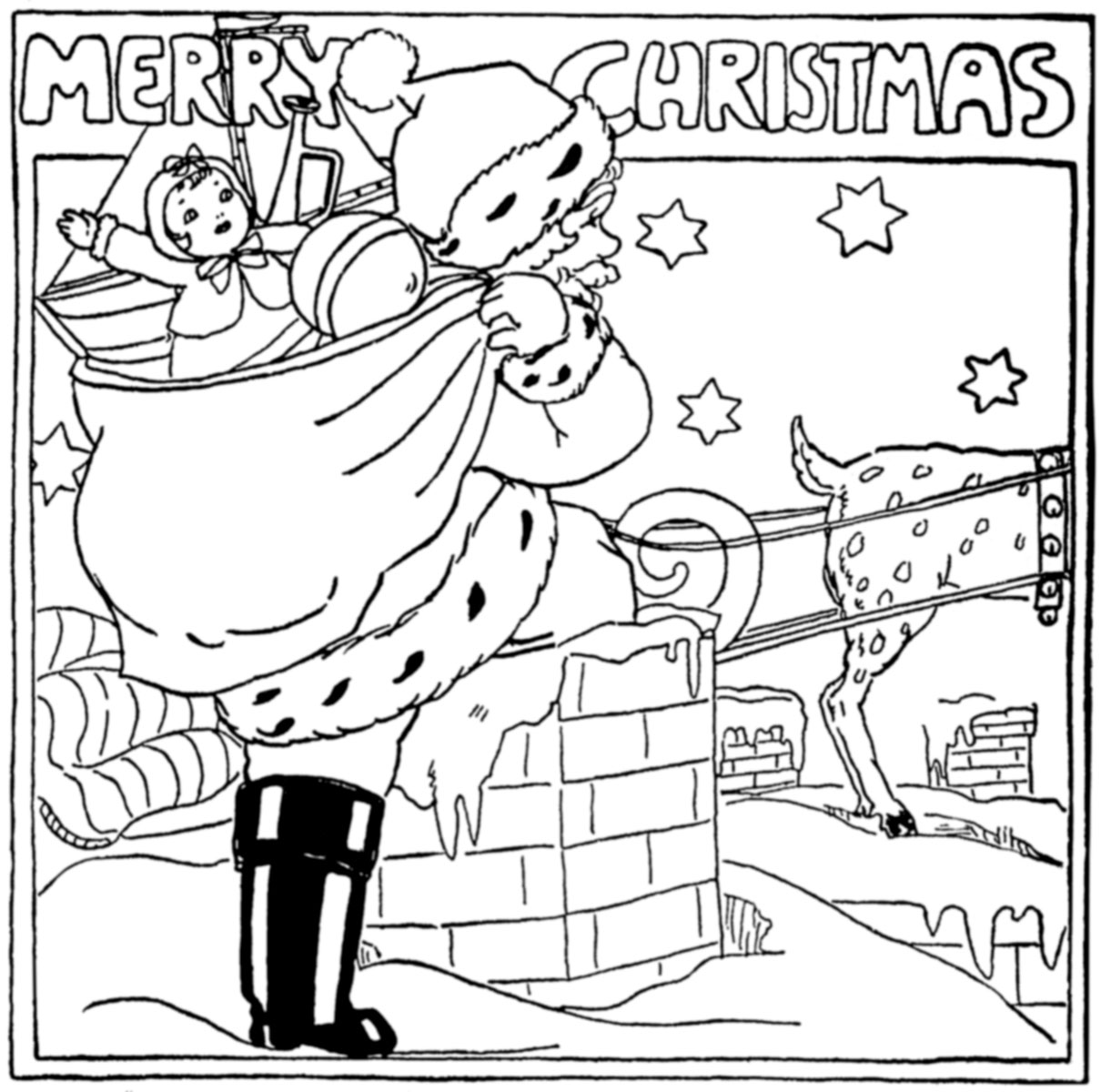 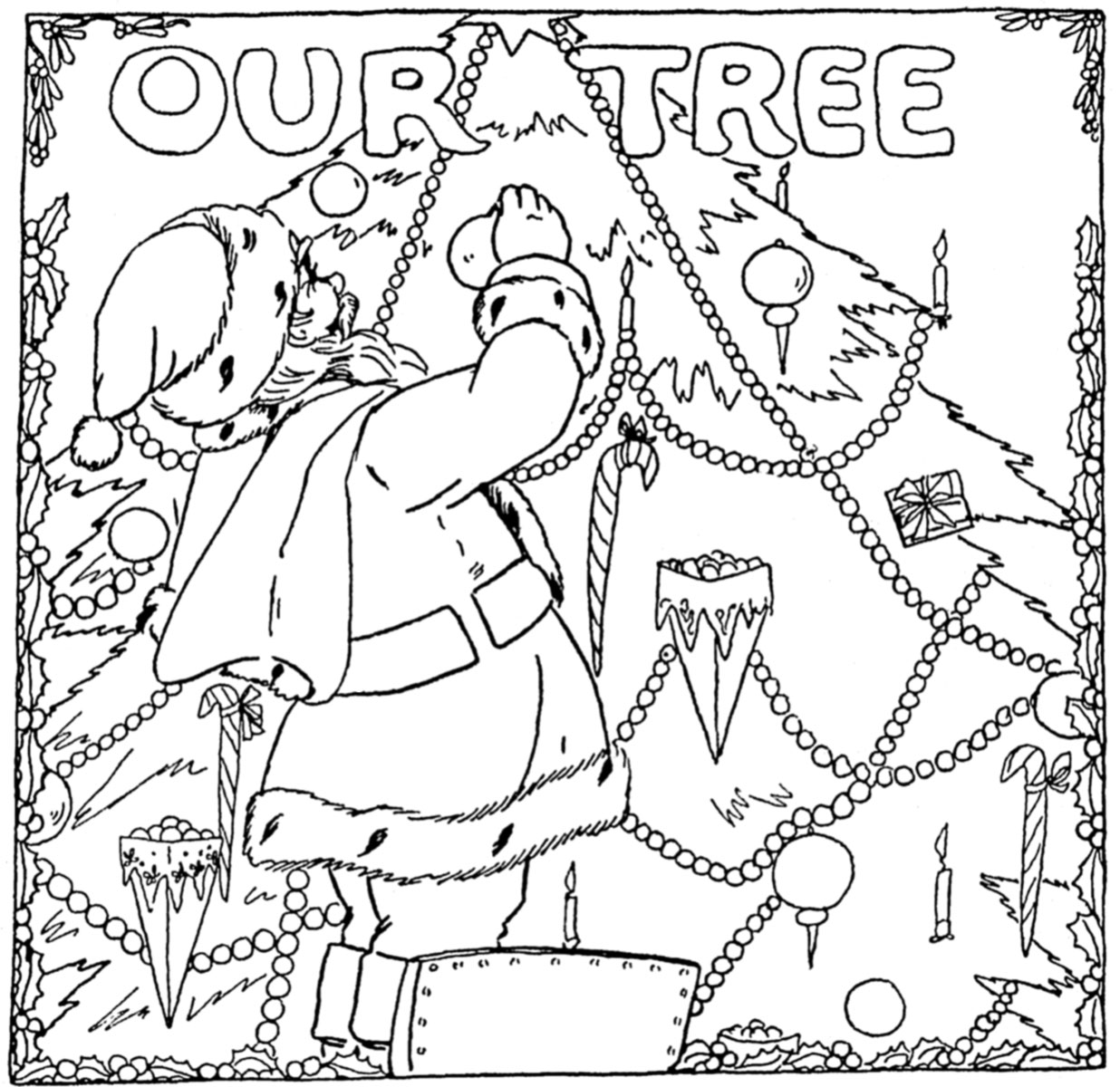 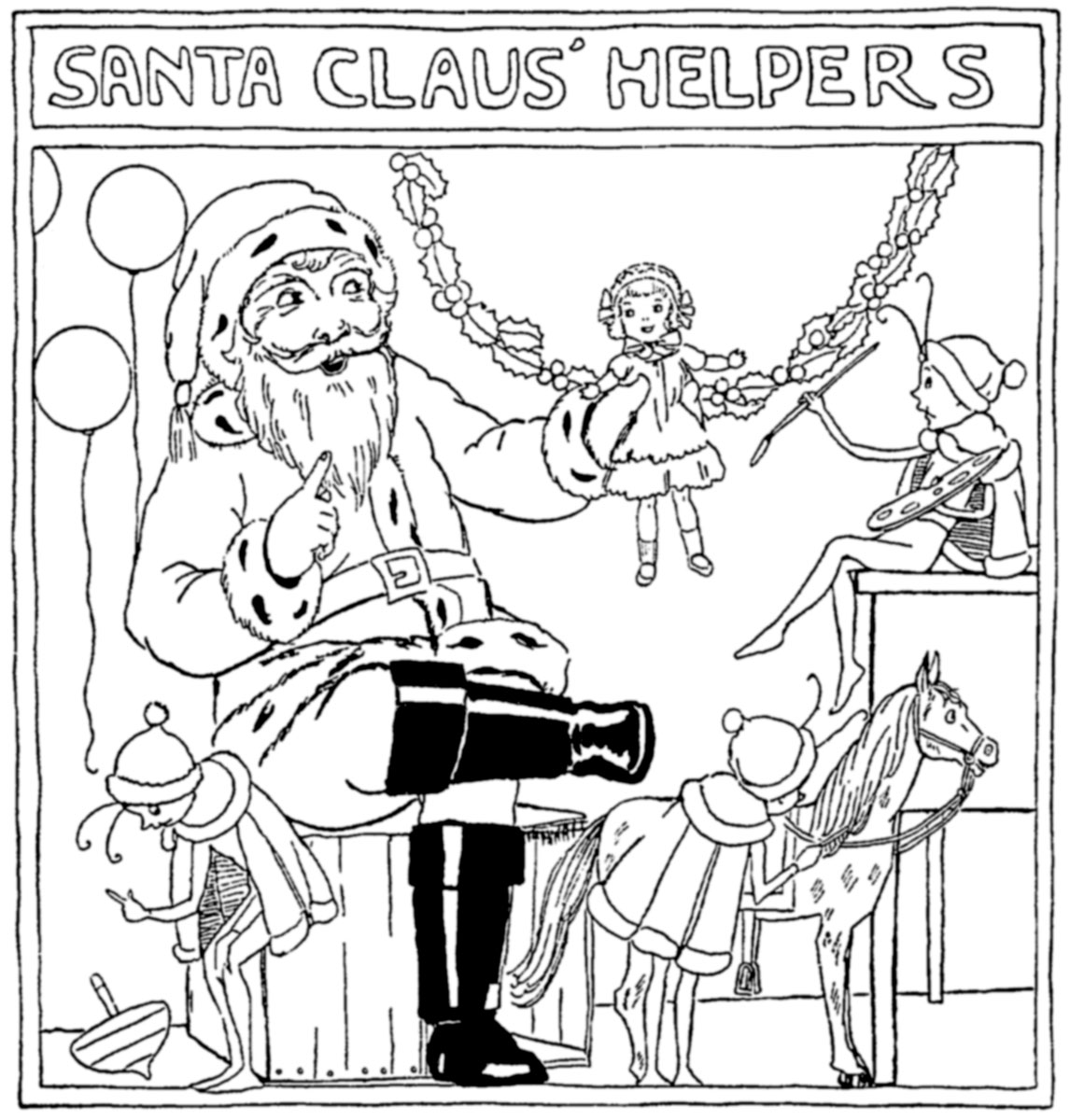 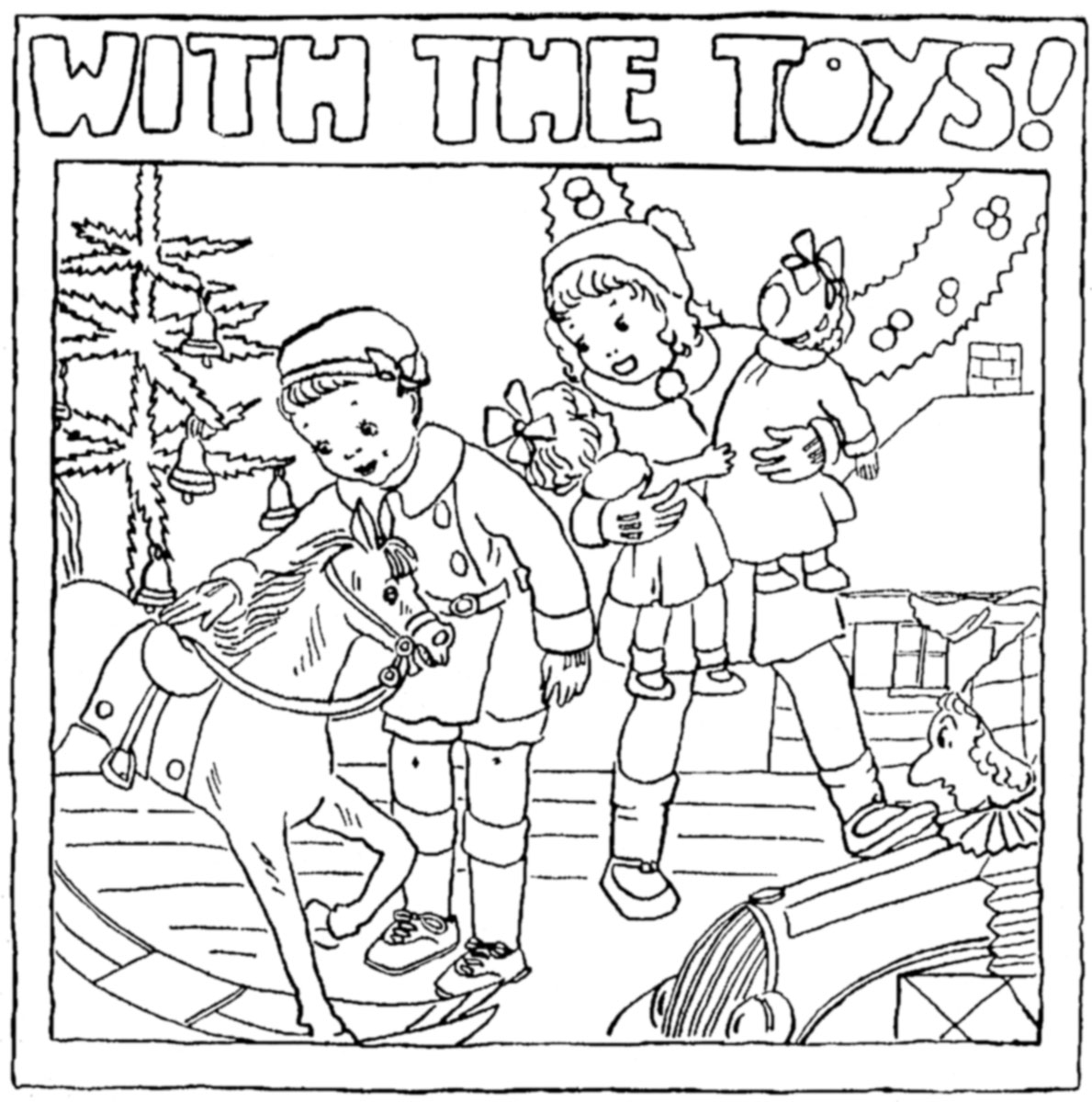 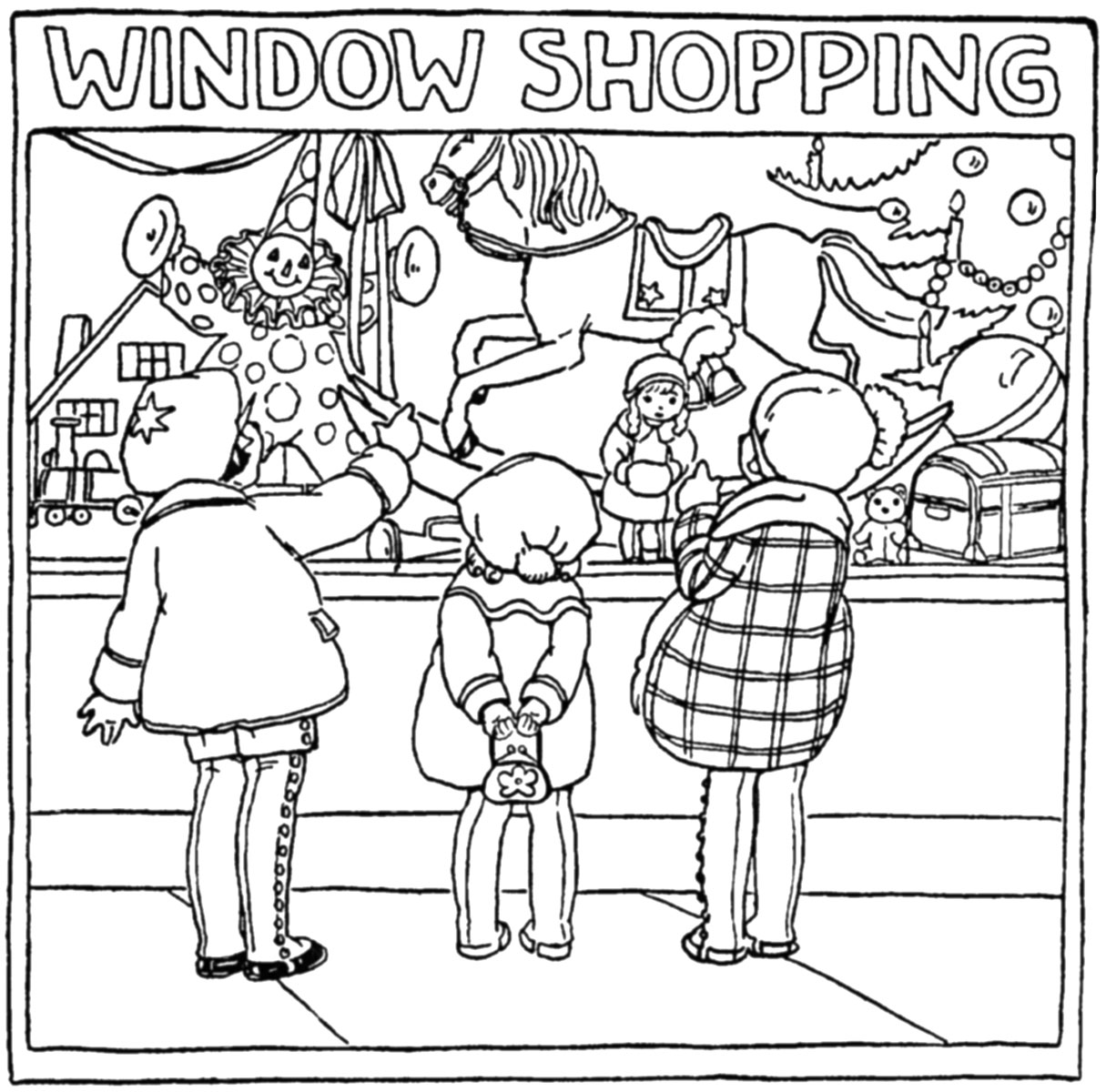 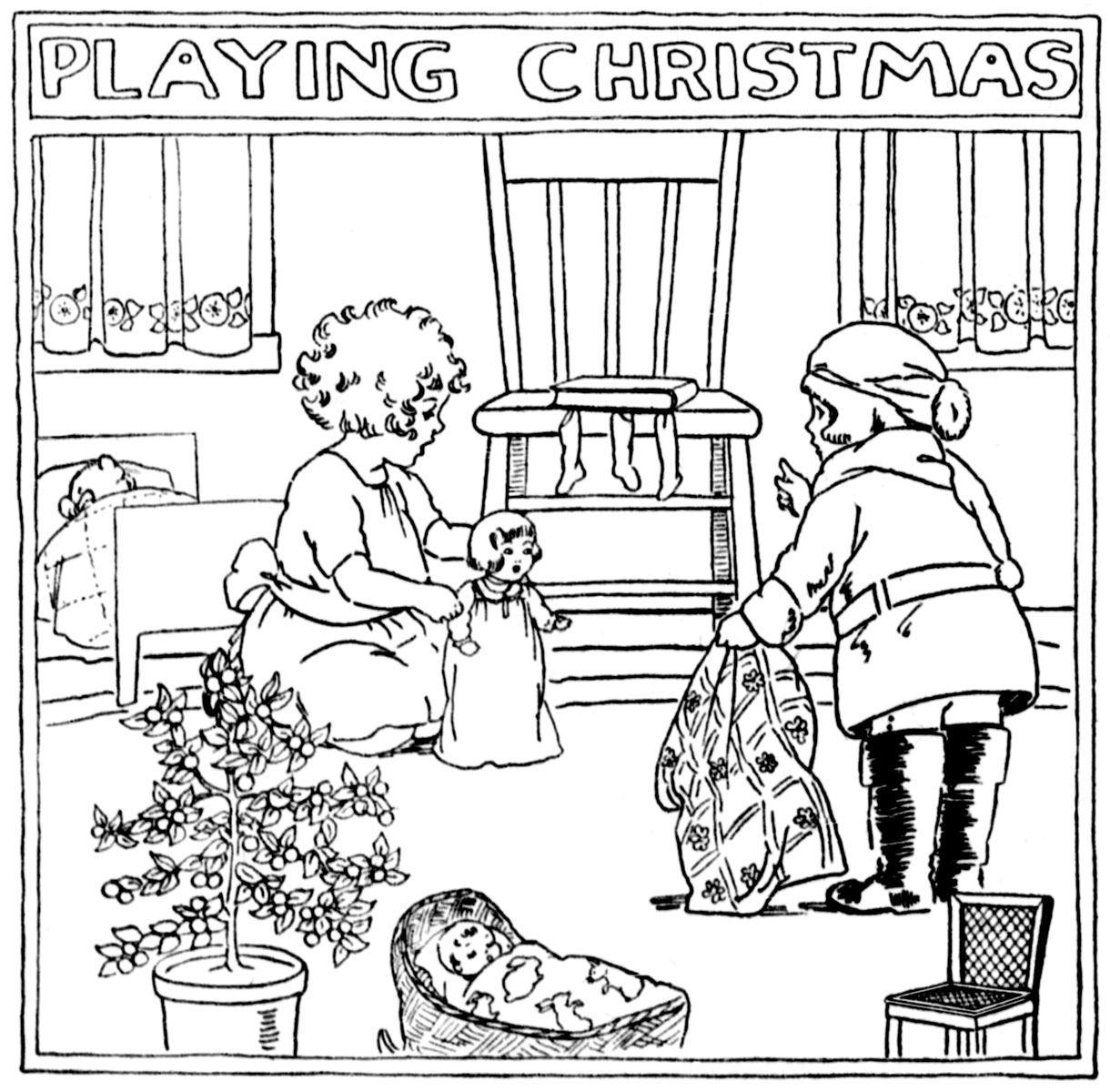 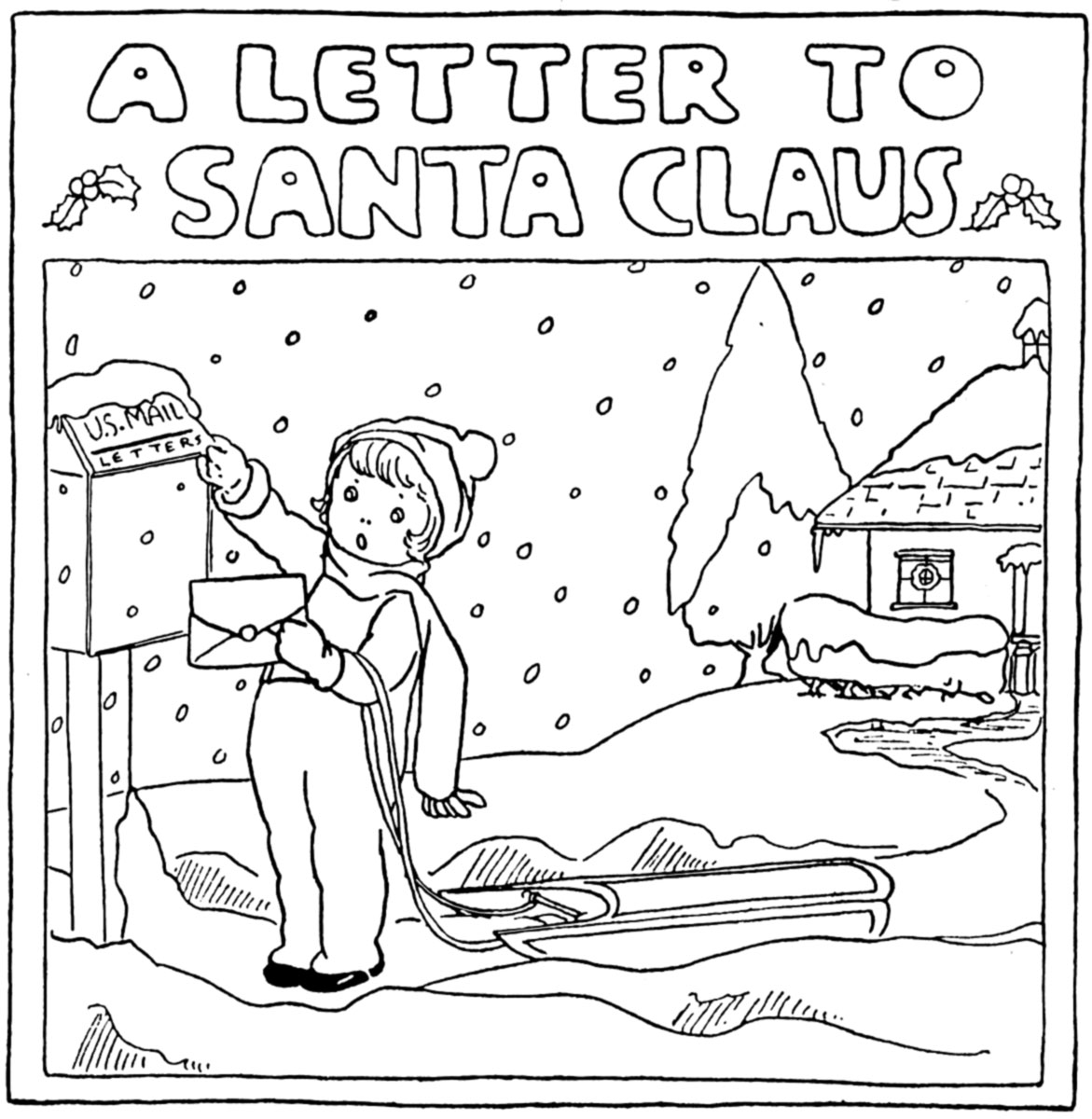 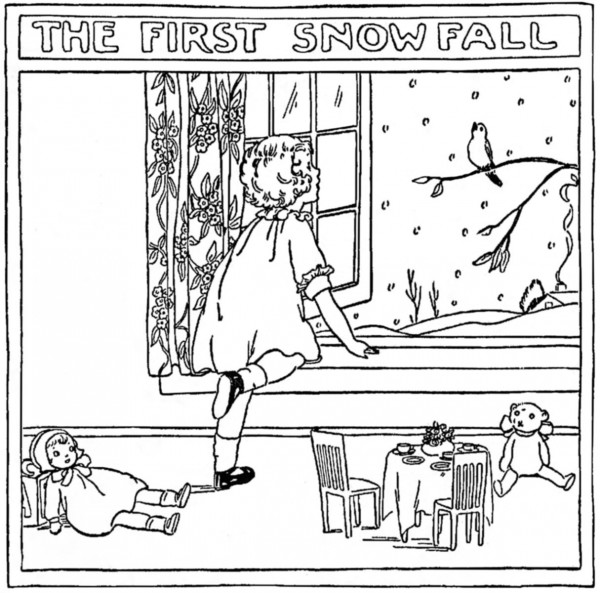 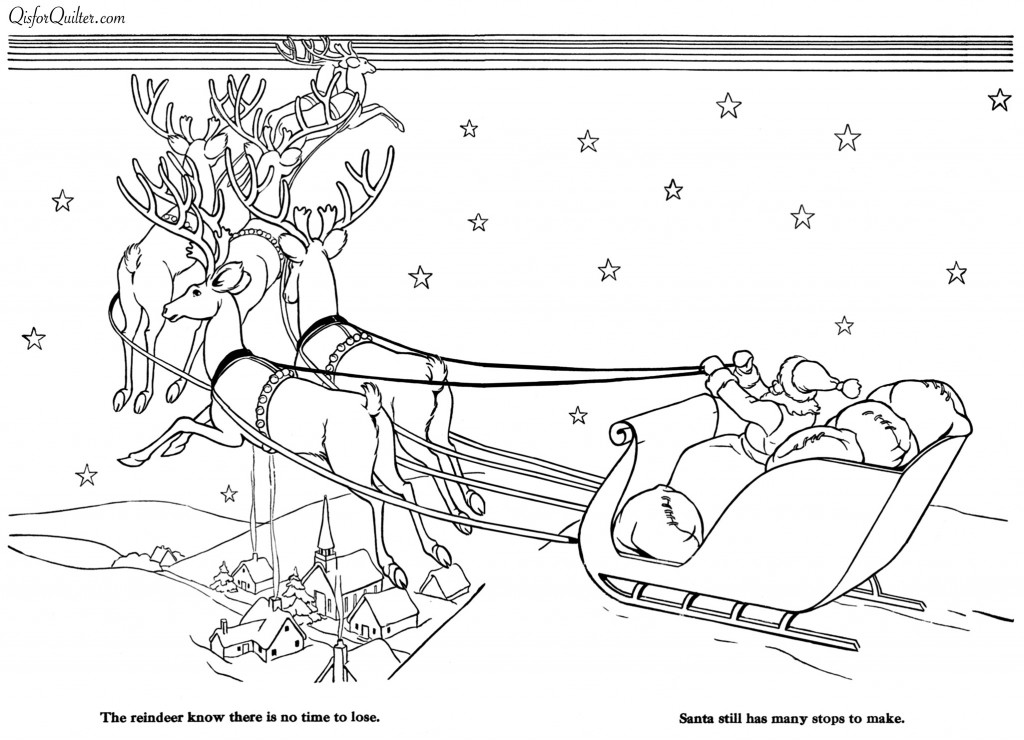 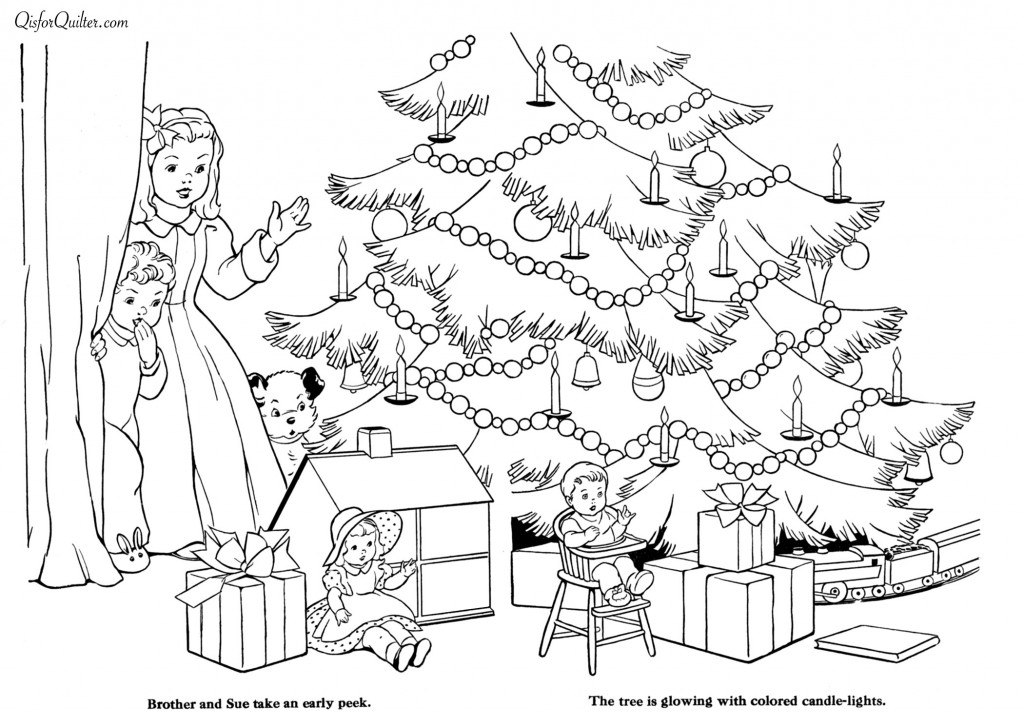 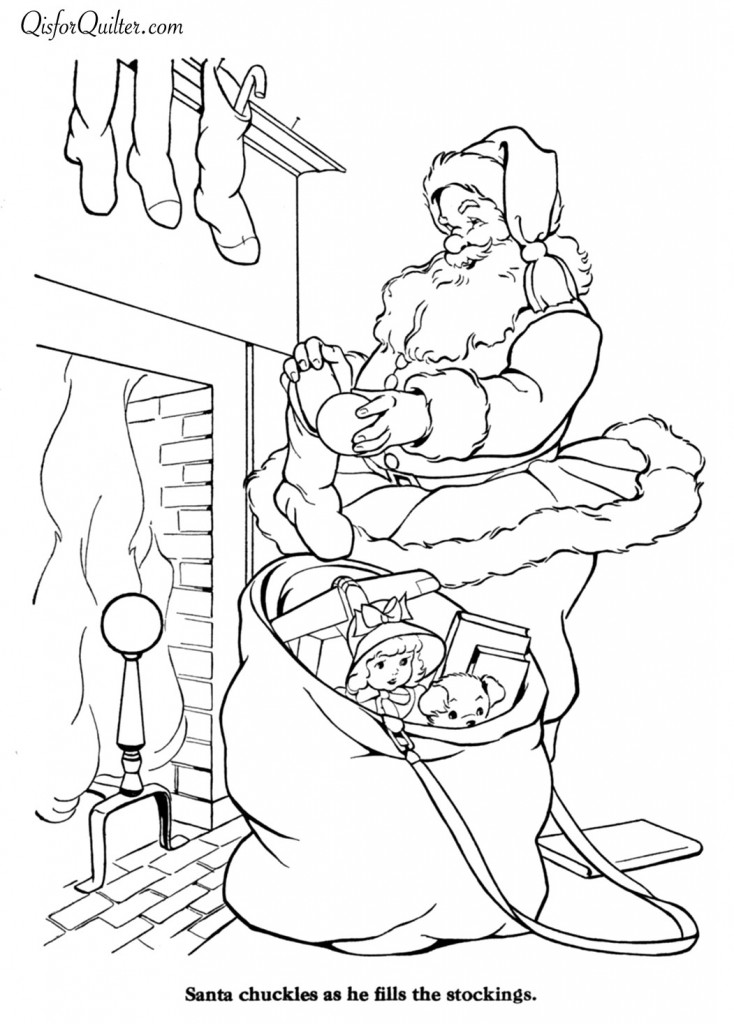 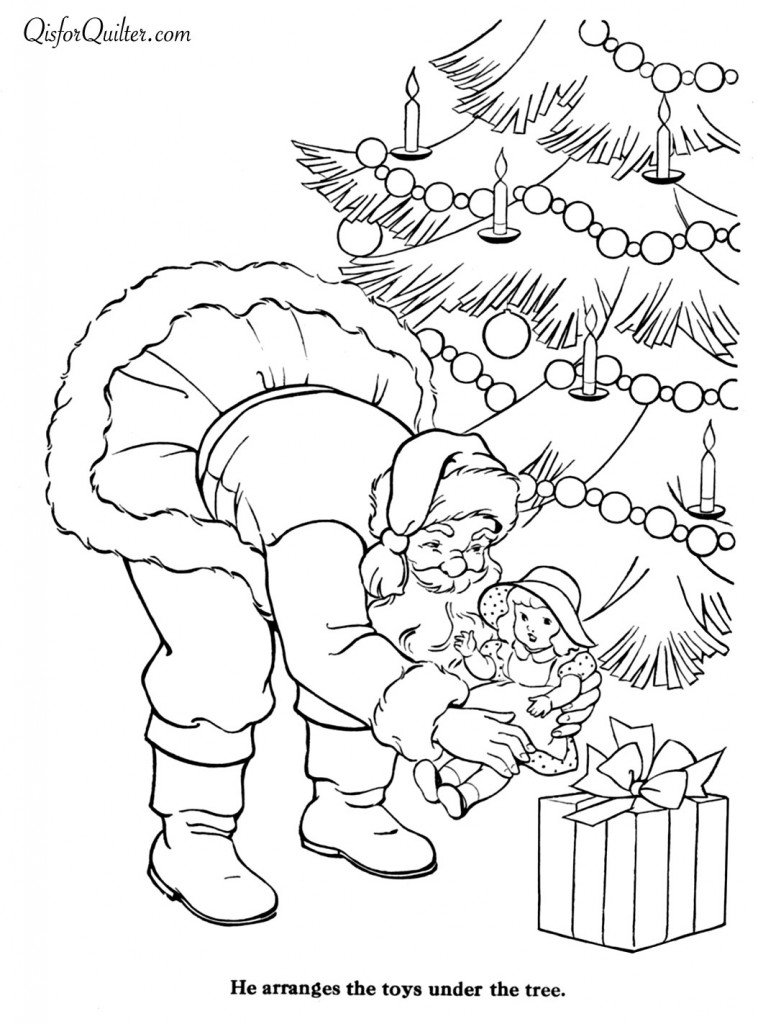 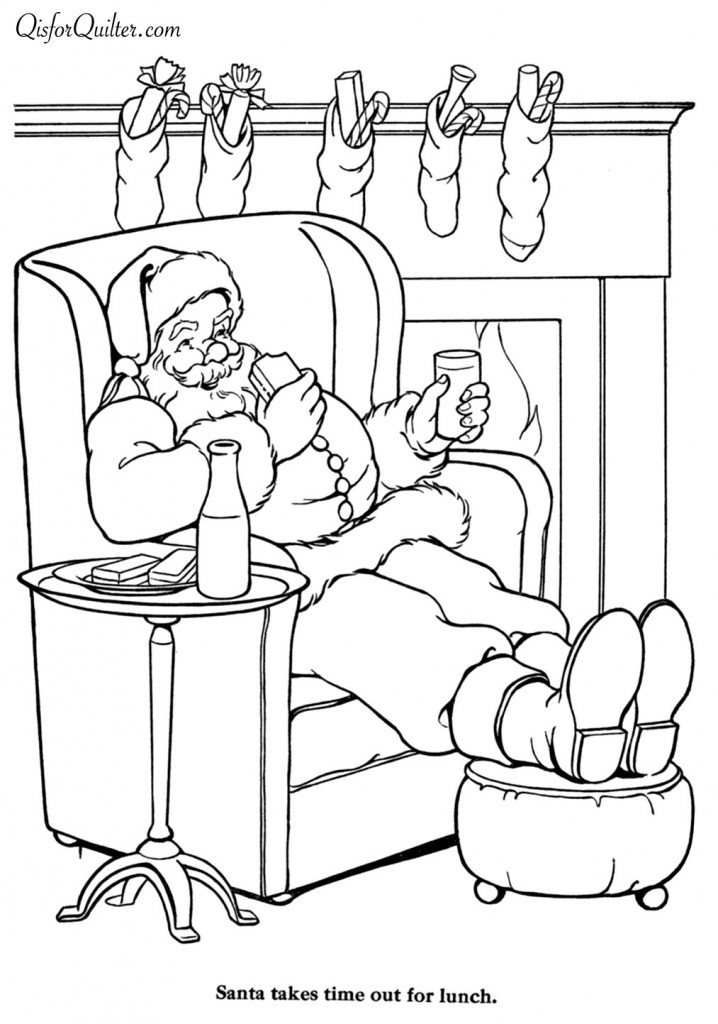 Click on the images to enlarge these two-page illustrations. 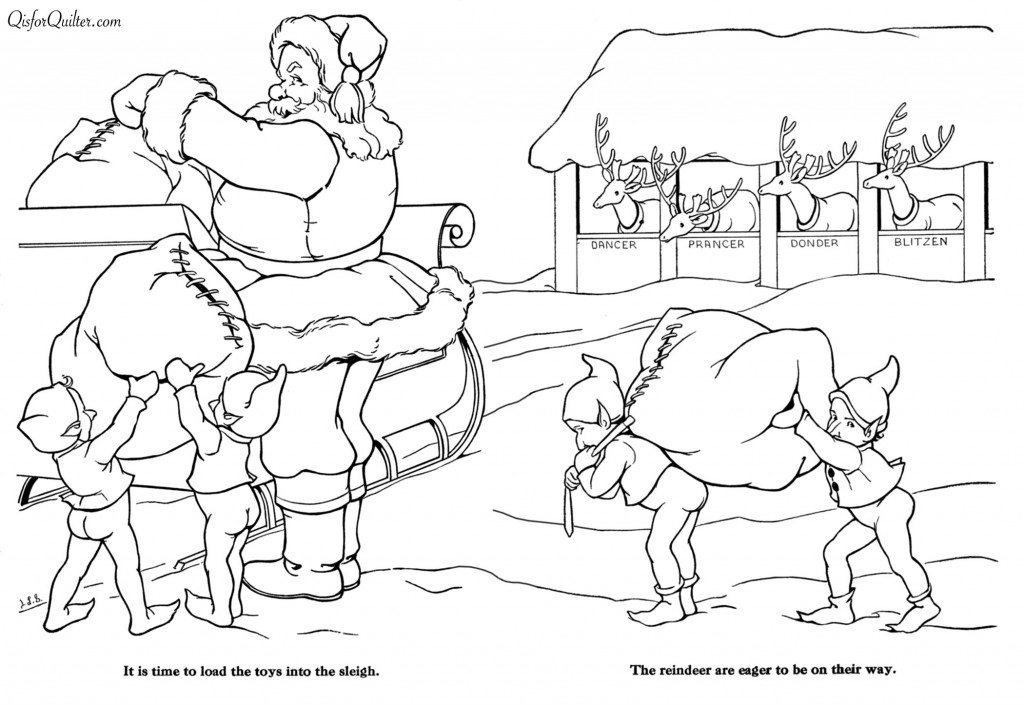 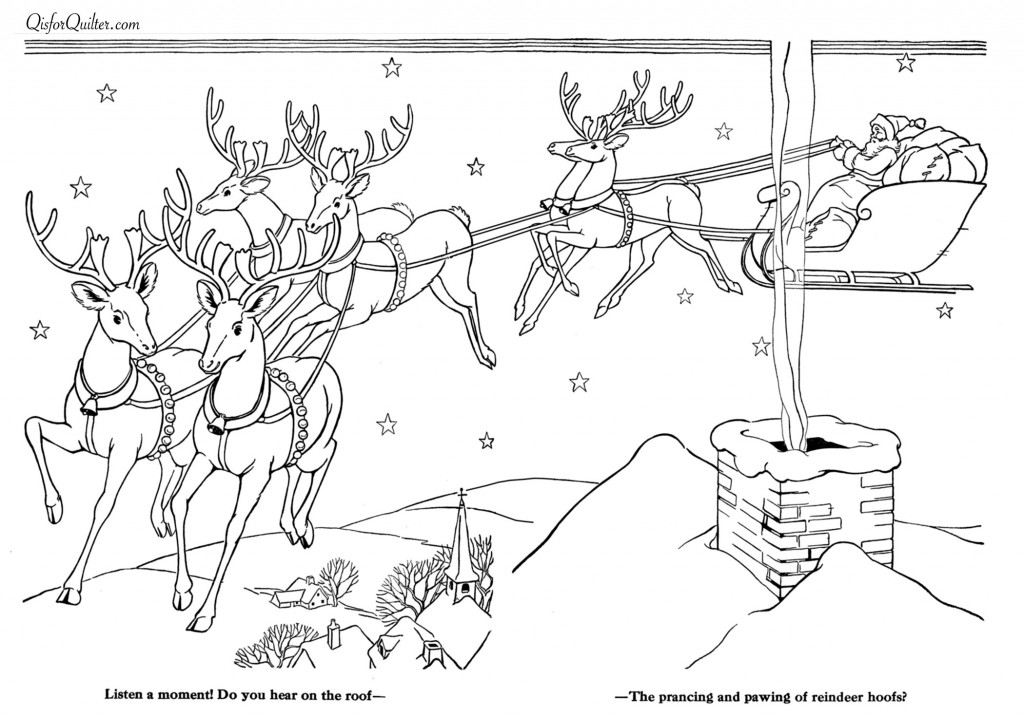 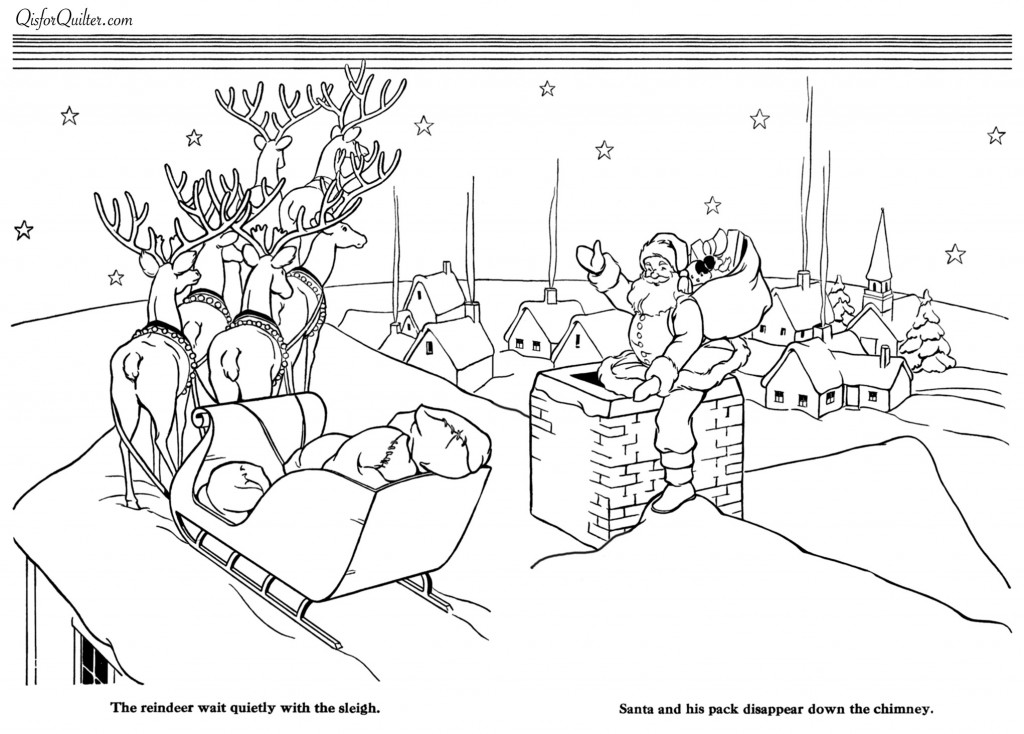 Usually I make lots more shapes in the Mirro collection, but this year it was all about trees.  Here is a cookie sheet just ready to go in the oven — there were 11 more just like this.  I go through a lot of sprinkles and sugar, as you can see from my sloppy decorating job.  Oops, one poor tree in the photo has no ornaments — I guess I’ll just have to eat that one.

The recipe is the same one I’ve been using for over 40 years, and it’s almost the same as Barbara’s at Oodles and Oodles.  I use a little less flour (3 1/2 cups instead of 4) because it seems to work better in my press.  Although I tried all of Barbara’s tricks, I could not duplicate her amazing feat of no mess-ups.  Actually, I sent a bunch of trees back to the recycled dough bowl.  It took all day and there was some swearing, but now it’s over and I have tons of lovely, buttery Christmas tree cookies to give away. 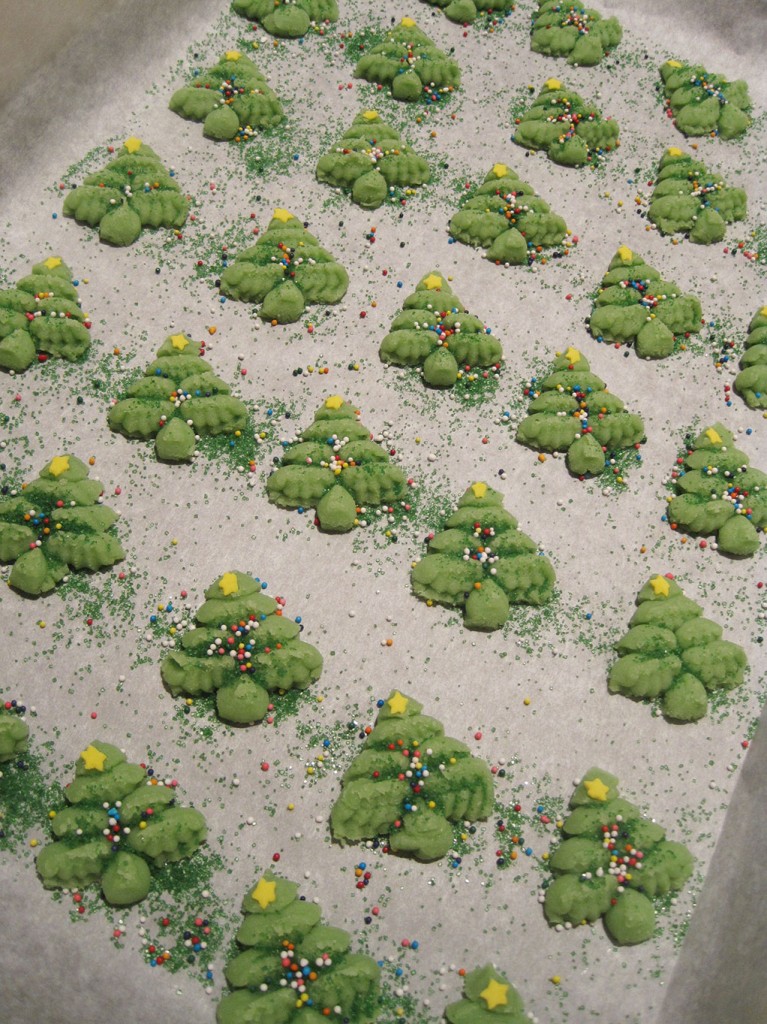 A few years ago my sister and I were talking about all the ornaments she and I made together when we were younger, and she thought of these funny ones that she made in the late 60s, just before I moved to Seattle. She said that she had tossed them years ago because they were pretty beat up, and she kind of wished she hadn’t.

I thought it would be really funny to make some for her, but I had no idea which magazine she had used. Then, last year, Gina at Doe-c-Doe posted photos of the ornaments from a McCalls magazine and gave the issue information. I managed to locate a copy and made my favorites for Sally.

I was going to paint them just like the ones in the magazine (that’s what Sally did), but I loved the look of the balsa wood and the hardware, so I just varnished them instead. Also, I added a spring for the pig’s tail and changed the hardware on the duck. I like them so much, I think I’ll make some for myself.

My sister, Sally, has a huge table in her new house, and she has a hard time finding cute cloths that are large enough. I hope she likes this table runner which I made with an assortment of vintage fabrics.

The adorable vintage pixie fabric was purchased on Etsy — and I still have lots more. The plaid glazed chintz was just a small piece, and I used every bit of it — unfortunately, there wasn’t enough to miter the corners. If my calculations are correct, there should be about 12″ of table space all around the cloth. I’ve never made a runner quite like this, but I think it’s going to look really cute on her table.