There has not been a lot of quilting going on recently at Q is for Quilter, because I have been obsessed with learning how to knit socks.  Even though there is still lots more to learn,  I think I have mastered the basic sock pattern, and want to attempt some more elaborate designs.  I’m having a lot of fun with it. 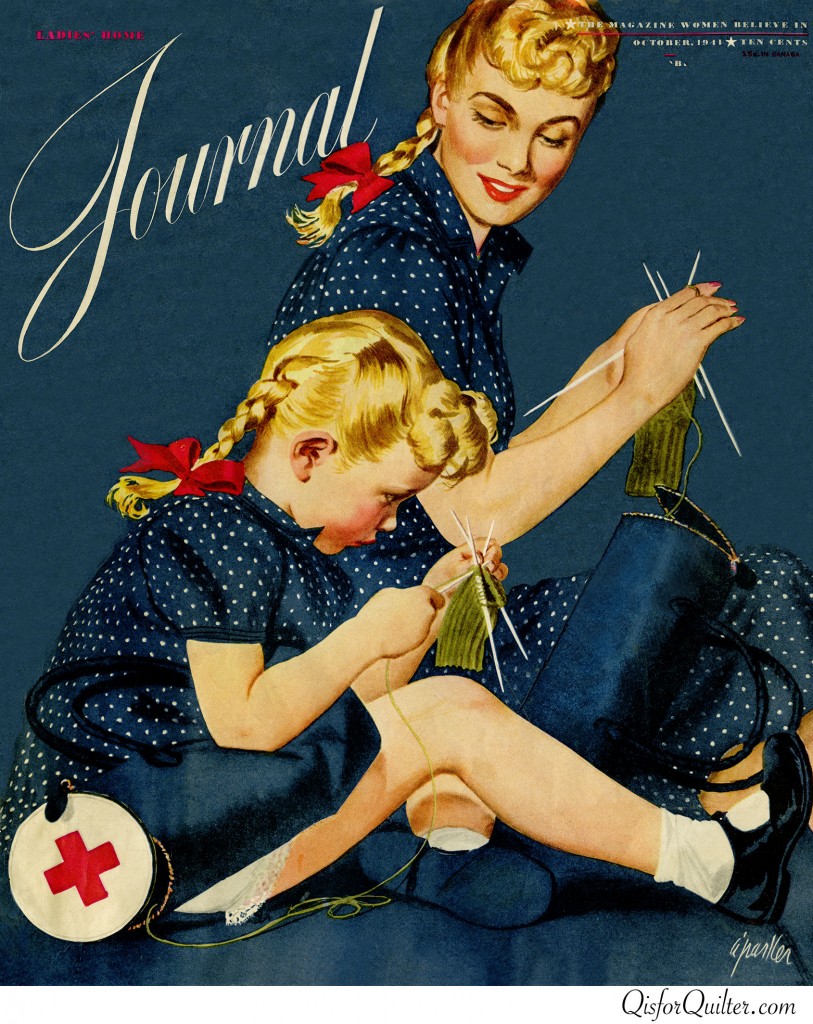 I bought this October, 1941 Ladies Home Journal magazine on Etsy, and spent several happy hours using Photoshop to clean and repair the adorable cover image.  Here is a quote from an article on the National WWII Museum web site:

The Red Cross supplied patterns for sweaters, socks, mufflers, fingerless mitts (which allowed soldiers to keep their hands warm while shooting), toe covers (for use with a cast), stump covers and other garments. Cold, wet, sore feet were the enemy as surely as German or Japanese troops. Socks wore out much faster than sweaters, and needed changing many times more frequently. These were to be knitted in olive drab or navy blue wool yarn. Surviving patterns show that these knitting patterns were typed and retyped with carbon-paper copies and shared among the knitters. Many knitters chose to knit the same item in the same size again and again so that they could memorize the pattern and produce pieces more quickly.

Ravelry has a free pattern for the Red Cross men’s sock, first published in Modern Priscilla magazine in 1917 (original instructions plus a modern translation).  Although the pattern is WWI era, it is the same basic design used for the WWII sock.  Do you think the Red Cross also supplied those cute knitting bags?  I want one! 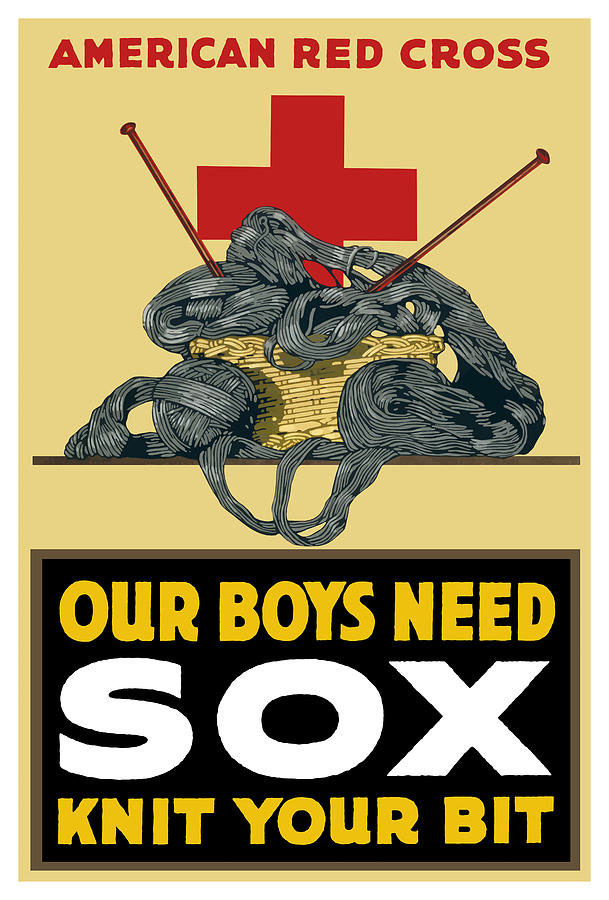 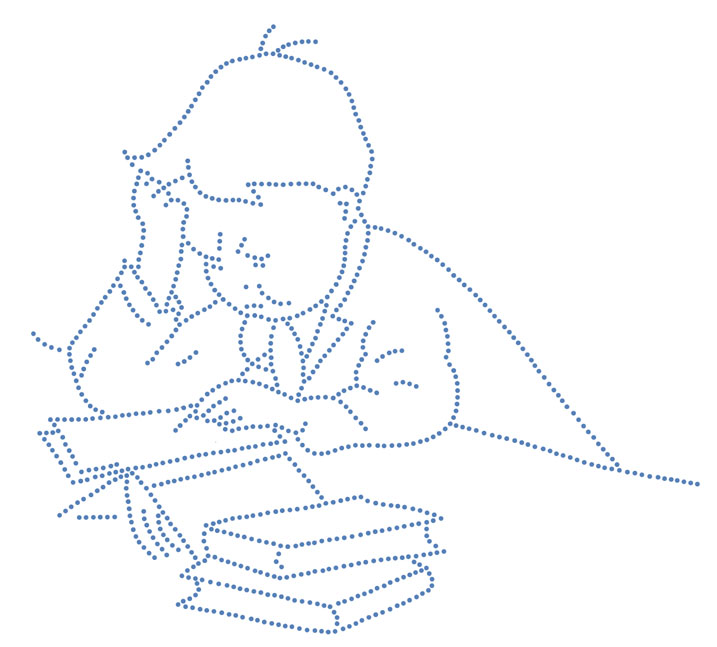 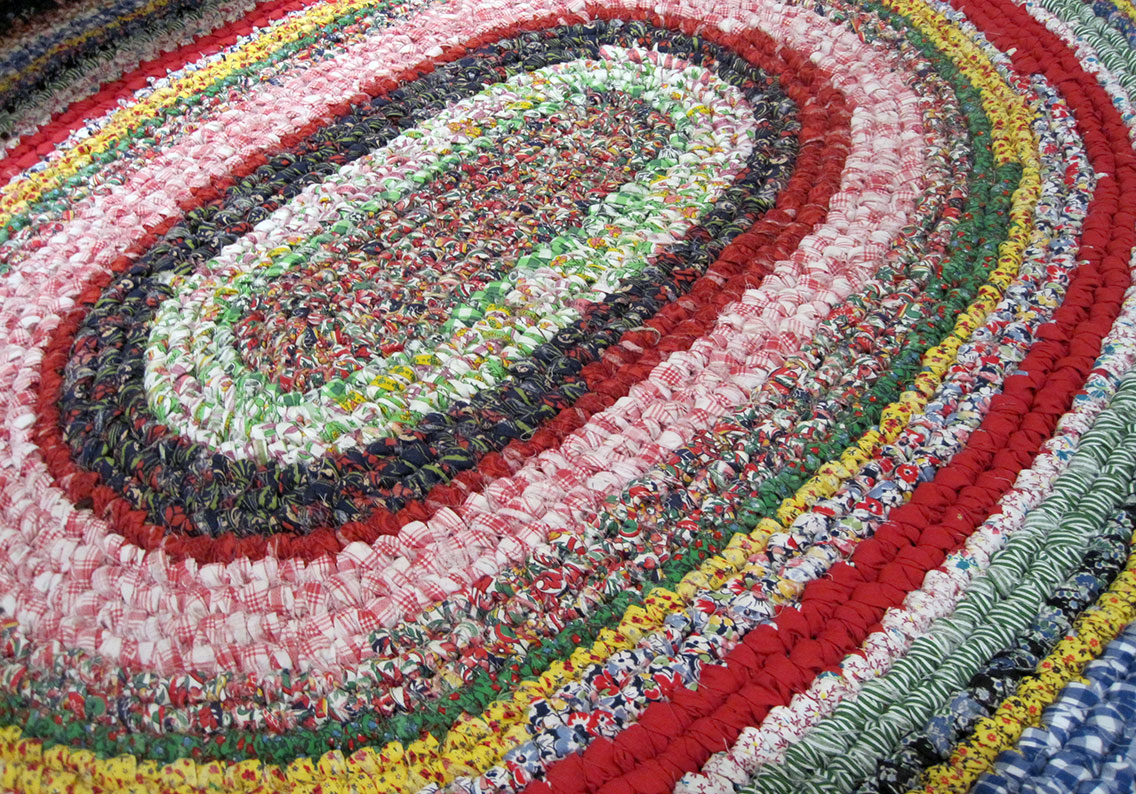