Until last year, my sewing machine buying history had been pretty conservative, at least when I compared it to most other quilters I knew.  The first machine I owned was a used Singer I purchased in 1966 at a thrift store.  In the mid-70s I gave it to my friend, Elaine, who is still using it to make the most beautiful doll clothes and quilts — it’s her only machine.  Thumbs up for old Singers, and Elaine gets my vote as the most green sewing machine owner ever.

As a replacement for the Singer, I purchased a barely used Bernina 807 Minimatic (1975), which got heavy use throughout the 70s making quilts, and the 80s when I was staying home raising my children and making lots of clothes, toys, and other weird stuff.

In 1993, I traded in the 807 for a new Bernina 1000 Special (the cheapest real Bernina model at the time), which I am still using.  So far pretty reasonable, I would say.

Then last year I happened upon the lovely avocado green 1959 Bernina 540-2 Favorit marked $20 at the Goodwill.  Okay, I told myself — lots of people own two machines, and this one was so cute and so cheap.  I’m still not feeling extravagant.

But then today I purchased on Craigslist a 1975 Bernina 830 Record from a quilter in a nearby town.  The 830 was the machine I wanted, but could not afford, when I purchased my first Bernina, and this one is in wonderful condition, super clean and has every accessory and weird foot you could imagine — including the knee lift presser foot thingy — yea!  This may seem  like an odd purchase, since the 830 looks very similar to my 1000 (a point brought up immediately by my husband).  It’s way better, though, and if you’re a fan of vintage Bernina sewing machines, you know exactly what I’m talking about.

The problem now is figuring out how to set up my sewing room with three machines. 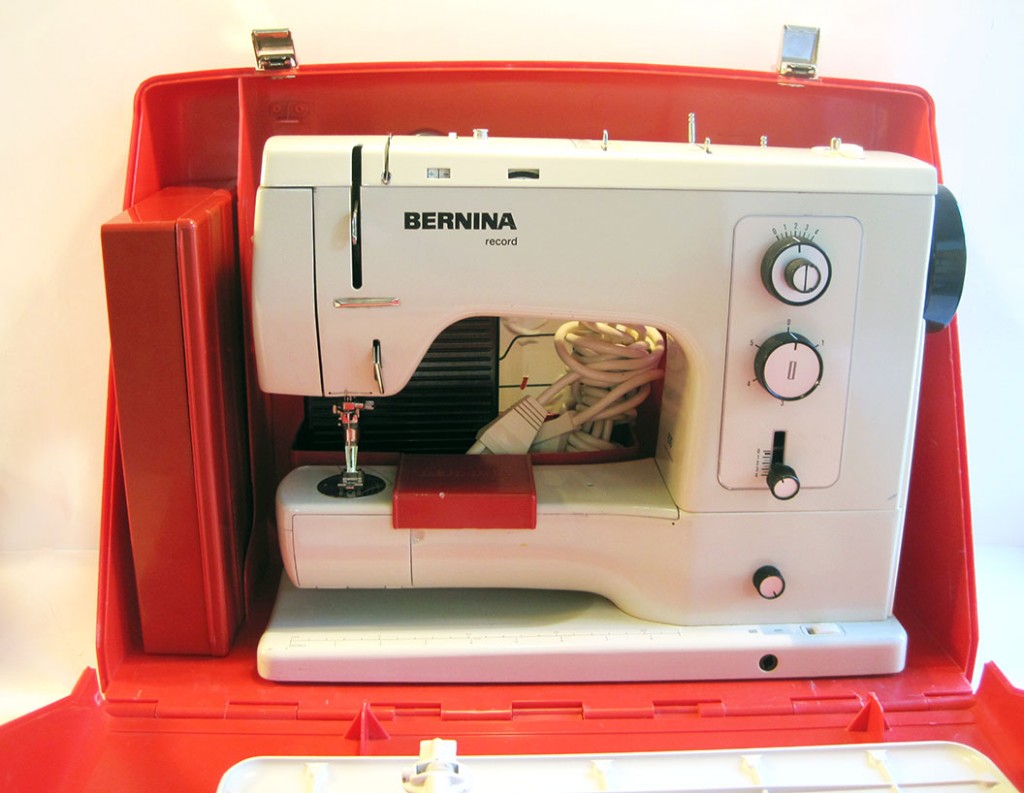 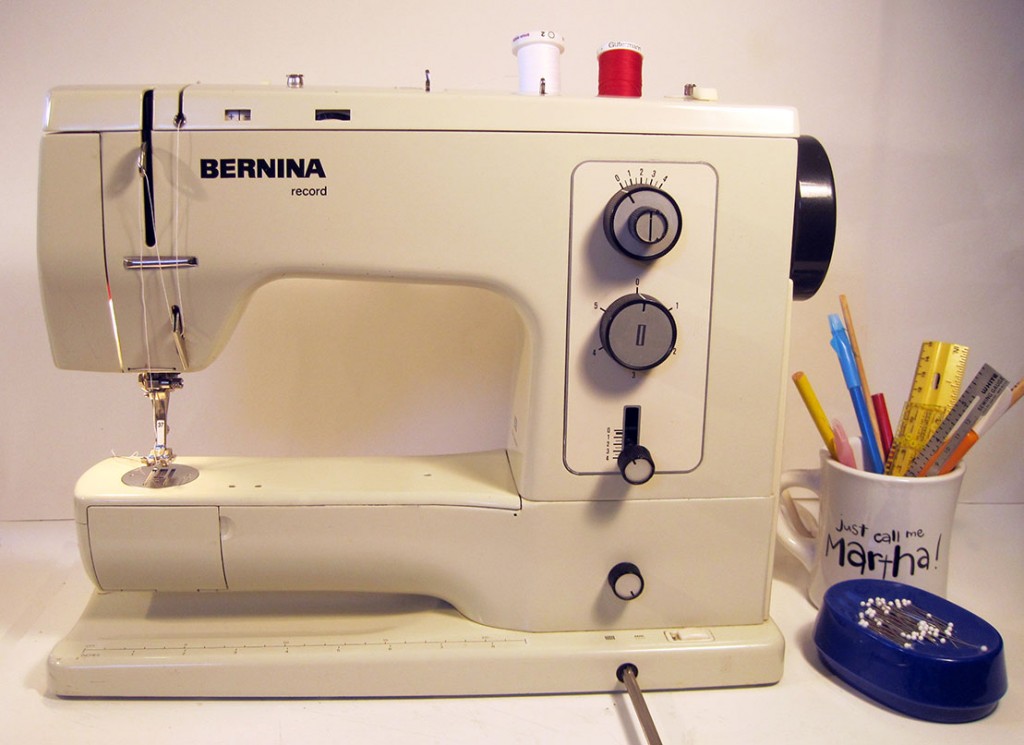 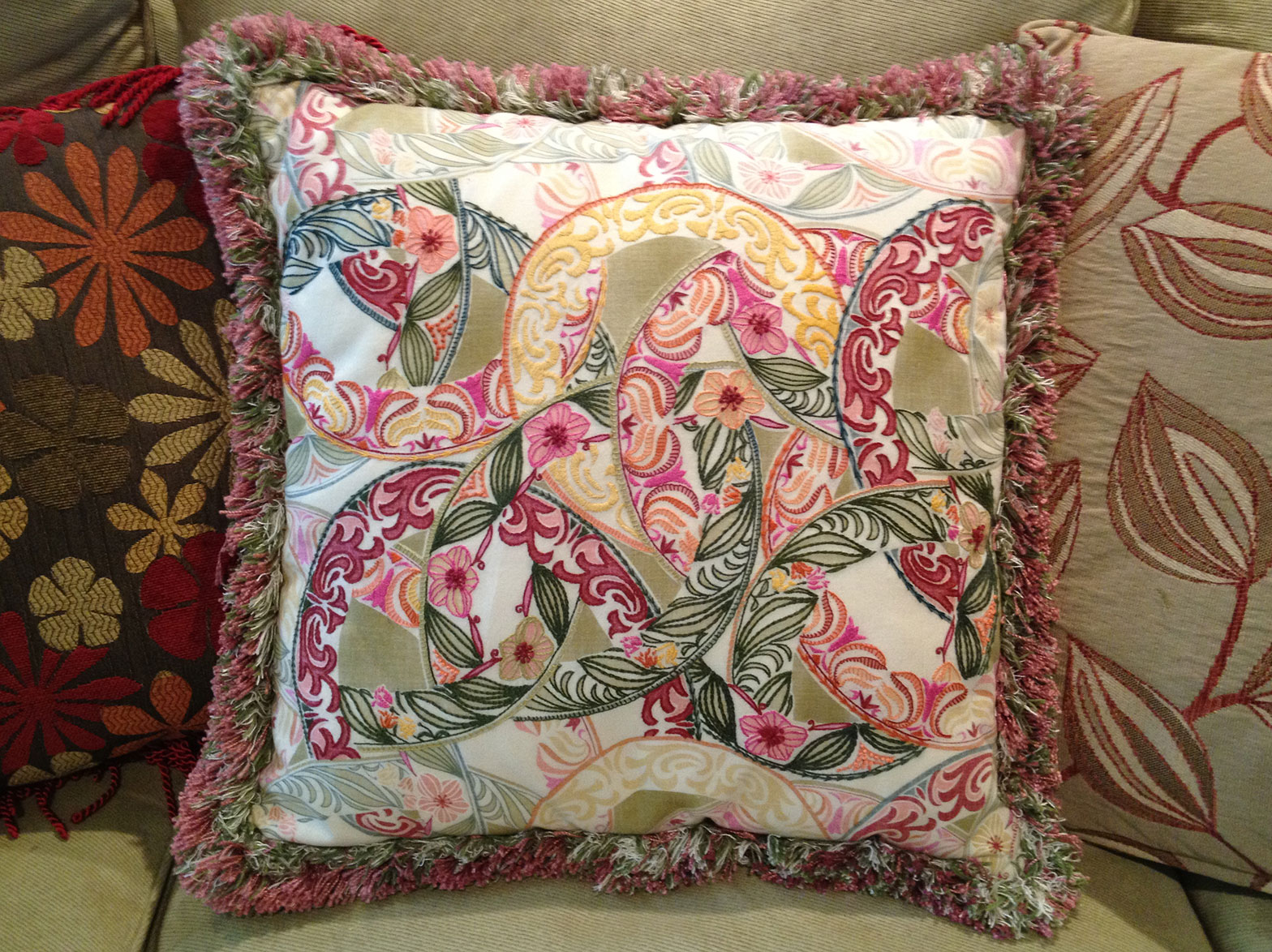 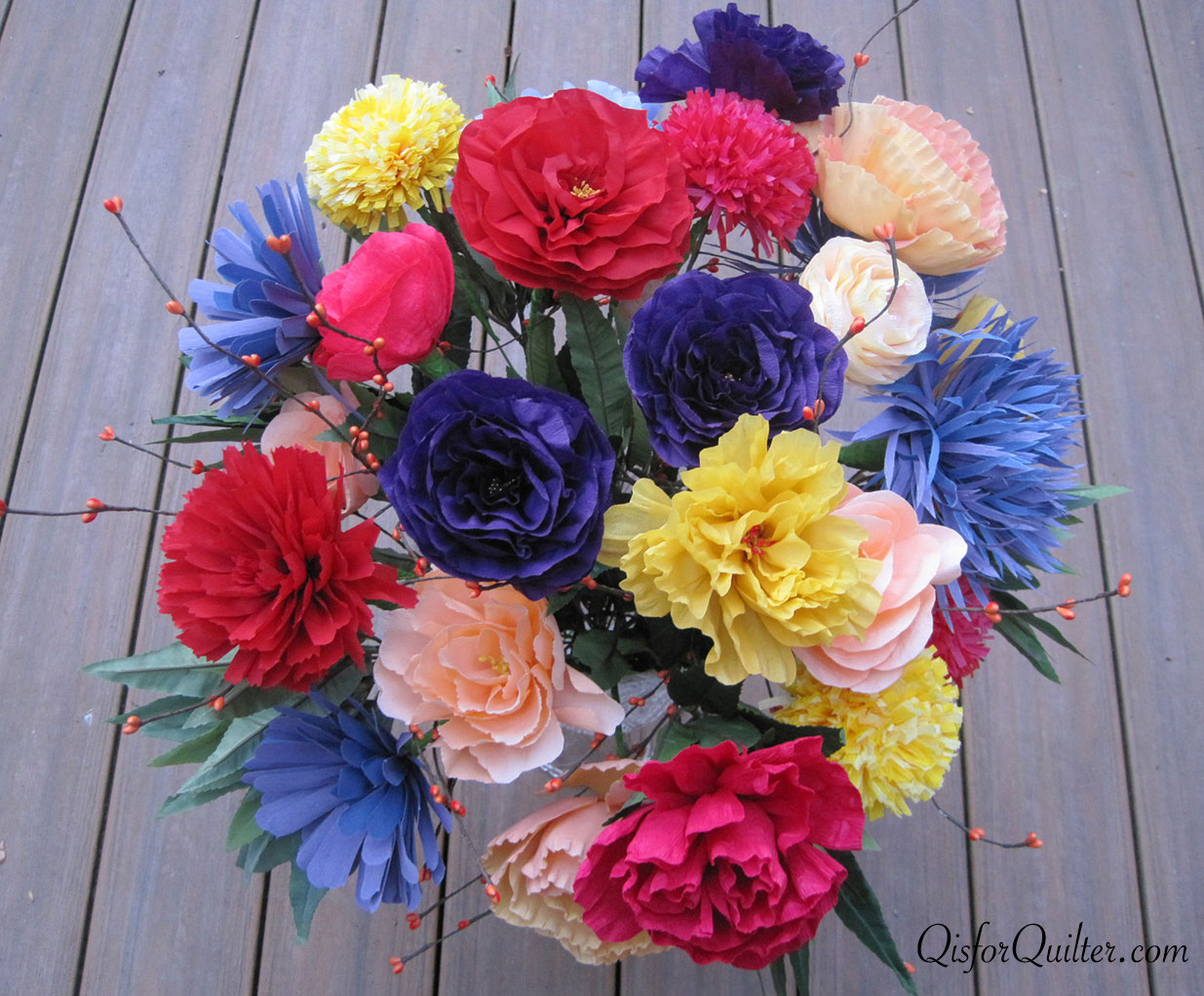