Instead of vintage fabric, today I’m going to show you some vintage thread I purchased on ebay a while back.  I found an article in the NY Times dated January, 1886, titled The Manufacture of Linen Thread, How Flax is Grown — Barbour Bros. & Co., a Century of Tread Making.  According to the article, Barbour Bros. & Co. manufactured “all kinds of linen thread, including shoe thread, saddler’s thread, sewing machine and carpet thread, salmon and grilling thread, and also carpet yarn.”

My thread was probably produced by the New York or New Jersey mills operated by the Barbour brothers, with the flax imported from their original company in Ireland.  It’s heavier than quilting thread, still feels very soft, and appears to be in perfect condition.

My mother always stitched her braided wool rugs together with linen thread, and I’m sure she would have loved this stuff.  It’s a pretty weird purchase, but it was just so cool looking, cheap, and I thought maybe I could try it as a sort of big-stitch quilting thread, since I don’t know how to make a shoe. 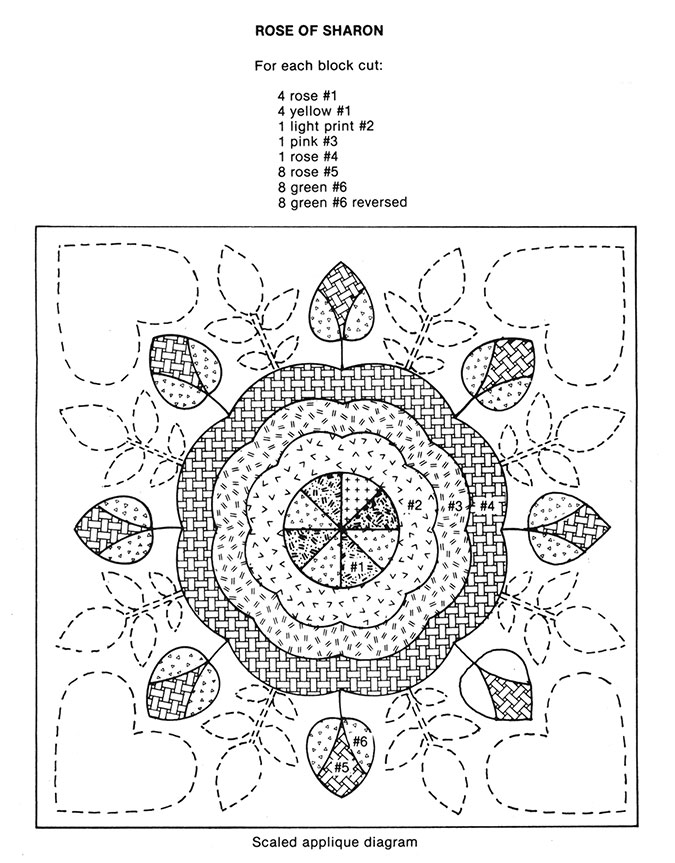 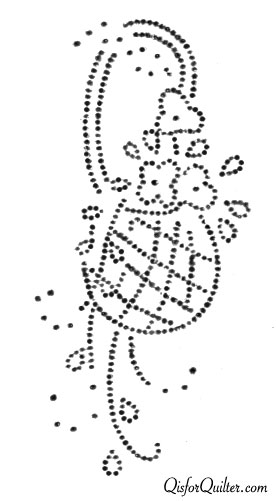